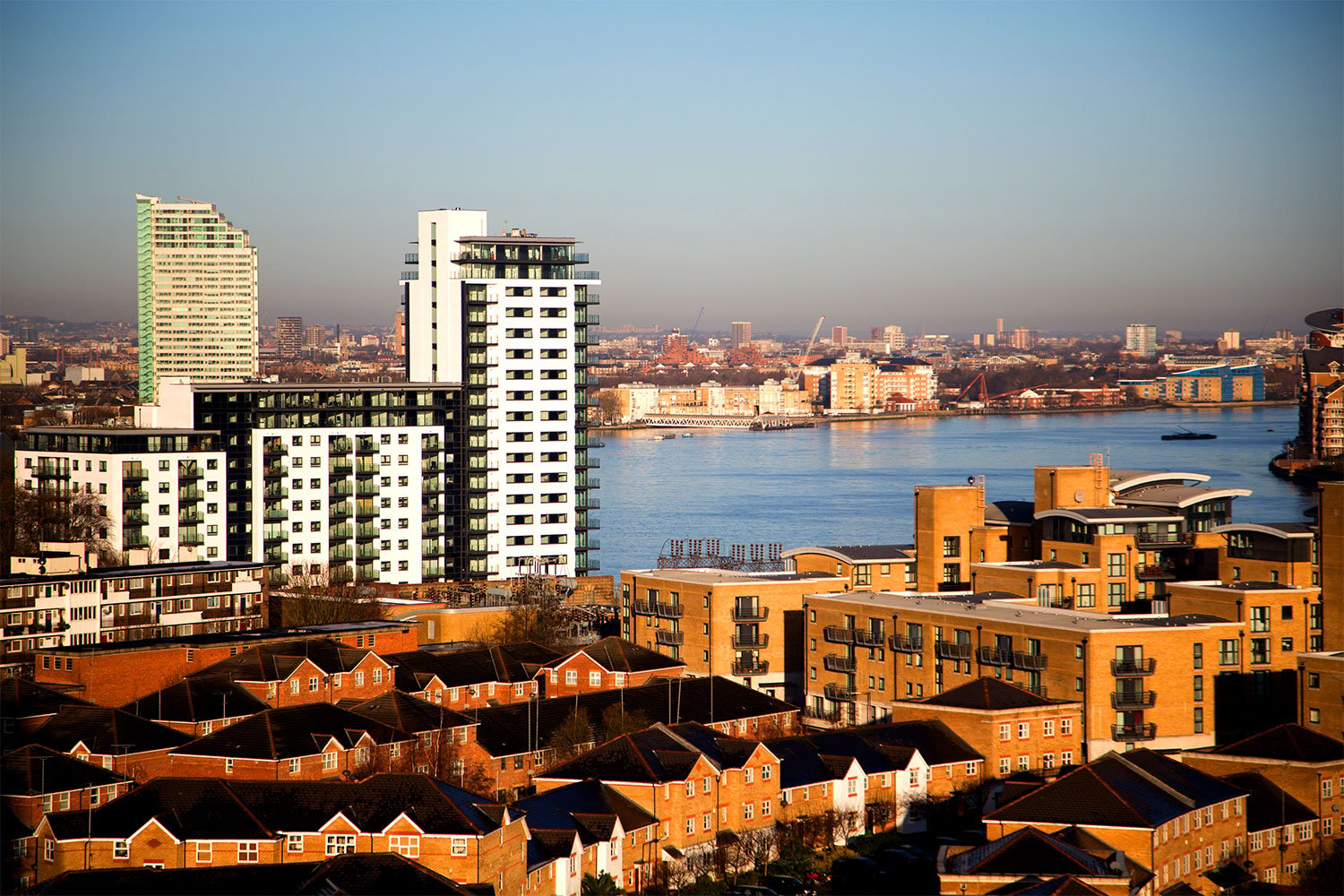 Kallars discuss how to counteract the losses that are going to be coming into place, particularly with the arrival of the Tenant Fee Ban. "We're constantly adapting to new rules and regulations but also we're breaking every system down to see where we can improve," says Thomas Izod of Kallars.

"We spent a long time researching Goodlord, checking out reviews, getting people to come in to explain how it works,, speaking to agents. It’s second to none and it's probably the best decision we've made in the last three years.

"We're constantly adapting our business to fit the Generation Rent.  The Millennials have changed the market - they are a lot more tech-savvy.

"Technology is the only way forward for any agent because a lot of agents are still back in the old days but you're not maximising your returns if you're still doing the same thing you were doing ten years ago.

The majority of things are done online now so I think agents need to go the same way. Everyone's expecting digital now, everyone's expecting it to be made lot easier so they can go on to an app, take a photo of their ID, their bills, and send it over - it's just makes it so much easier for everybody.

"When I first found out about Goodlord, I did a lot research to see if there was anyone else, I couldn't find any competitors that were the same. A lot of people say that they do the same as Goodlord, but no one has stepped up to be as good." 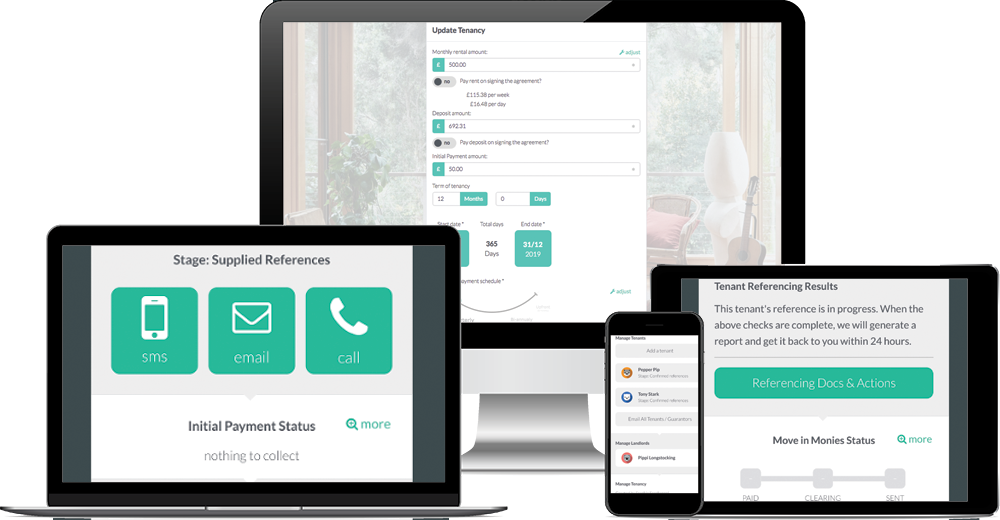