DAS UK Q&A: What do letting agents and landlords need to know about anti-social behaviour?

The government has launched a special fast track for repossession cases featuring antisocial behaviour cases. Molly-Ellen Turecek, Legal Adviser at DAS Law, answers questions about what this means for letting agents and landlords. 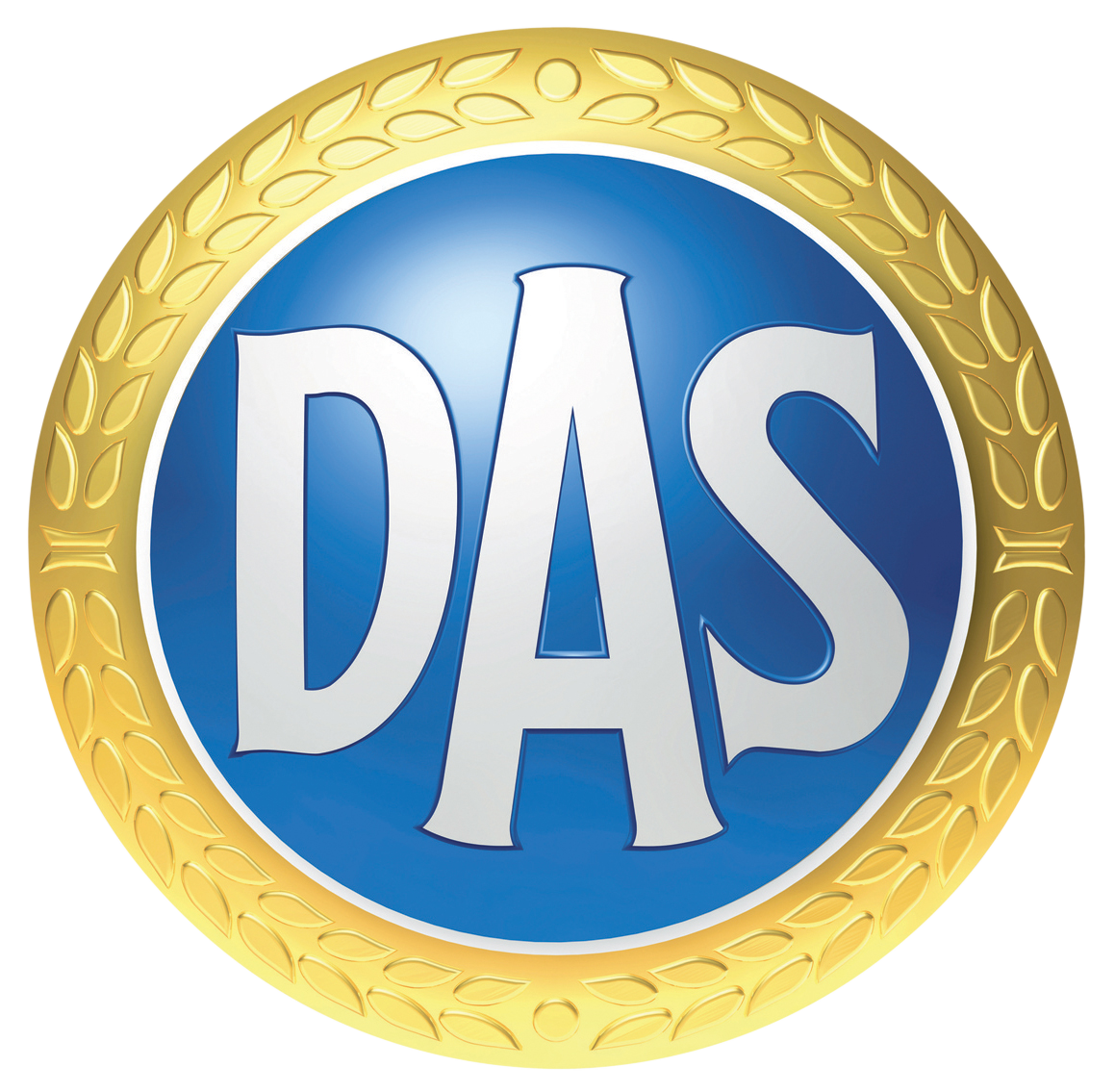 "Antisocial behaviour" is exempt from the government's current ban on evictions as a result of the Covid-19 pandemic, in place until at least 31 May 2021, with the government stating that the courts will "continue to prioritise cases, such as those involving anti-social behaviour, illegal occupation and perpetrators of domestic abuse in the social sector".  Molly-Ellen Turecek, Legal Adviser at DAS Law, answers questions about what this means for letting agents and landlords.

How does the law define anti-social behaviour?

Antisocial behaviour is generally defined as “…behaviour by a person which causes, or is likely to cause, harassment, alarm or distress to persons not of the same household as the person.”

Common examples are excessive noise, graffiti, littering, vandalism or large groups outside a property causing alarm or distress. Whilst there may be a wide range of behaviours that could constitute anti-social behaviour, not all behaviours give landlords the same rights when it comes to evicting the tenants.  Legal advice should be sought on how the particular anti-social behaviour affects landlord’s rights.

How can I mitigate taking on tenants that may become a problem for anti-social behaviour/nuisance?

There are a few things that letting agents and landlords can do in order to try and prevent taking on tenants that may become a problem for anti-social behaviour. Letting agents should look to carry out pre-tenancy checks such as obtaining a reference from the prospective tenant’s old landlord or trying to obtain a general character reference from somebody reputable such as an employer. Some local authorities hold tenant accreditation schemes which allow landlords to contact the local authority and find out whether the prospective tenants are recognised as good tenants.

What do letting agents and landlords need to be aware of?

Letting agents and landlords are not obligated to take action against a tenant when they are in breach of their tenancy agreement and are generally not liable for nuisance tenants. However, where letting agents or landlords fail to take reasonable steps to stop such behaviour, or that the behaviour was evidently authorised by them, it can be argued that responsibility should fall upon the letting agent or landlord either wholly or partially with the tenant. Letting agents and landlords should therefore take anti-social matters seriously as they do not want to get themselves into a legal battle with third parties who are suffering from their tenant’s behaviour.

Letting agents and landlords are also not alone when faced with such issues. They can contact the police or any relevant departments within their local authority to see whether there are any steps they could take in order to help the situation.

On what grounds can tenants be evicted for anti-social behaviour?

Eviction should always be treated as a last resort. In order to lawfully evict tenants, letting agents or landlords would firstly need to serve notice. Letting agents or landlords could look to serve a Section 8 notice where they would need to provide certain grounds on the notice that are set out in Schedule 2 of the Housing Act 1988. If they are dealing with a case of serious anti-social behaviour they could look to rely upon ground 7A. Ground 14 could be relied upon whereby there are cases of nuisance, annoyance, illegal or immoral use of the property. Letting agents and landlords are urged to take legal advice to ensure notices to tenants are in the correct format.

How do letting agents and landlords show that a tenant has been anti-social? What evidence would they need to provide?

The court will expect landlords to show that their tenant has been anti-social. Evidence that may be useful could include the following:

What are the rule changes for repossession in cases of anti-social behaviour?

There have been a lot of changes regarding repossession in face of the recent COVID-19 pandemic. Most importantly, since 21 September 2020 landlord applications for repossession are being reviewed by the courts again. More recently, you are unable to execute a warrant or writ of eviction or deliver a notice of eviction until after 31 March 2021. Evictions can go ahead however if the warrant or writ relates wholly or partly to an order of possession of an assured tenancy granted on specific grounds, which includes anti-social behaviour and/or nuisance, annoyance, illegal or immoral use of the property.

The amount of notice landlords are required to give tenants has also frequently changed in the last few months. From 29 August 2020, where a landlord is seeking to rely upon ground 7A which relates to serious anti-social behaviour, landlords currently need to provide four weeks’ notice where there is a periodic tenancy in place, or one month notice if there is a fixed term tenancy. If ground 14 is relied upon, which relates to nuisance or annoyance cases then no notice is needed, proceedings may be commenced immediately after notice is served.

This information is for general guidance regarding rights and responsibilities and is not formal legal advice as no lawyer-client relationship has been created. Note that the information was accurate at the time of publication but laws may have since changed.

UPDATED: Your guide to the new regulations for Electrical Safety Standards [+ free guide]