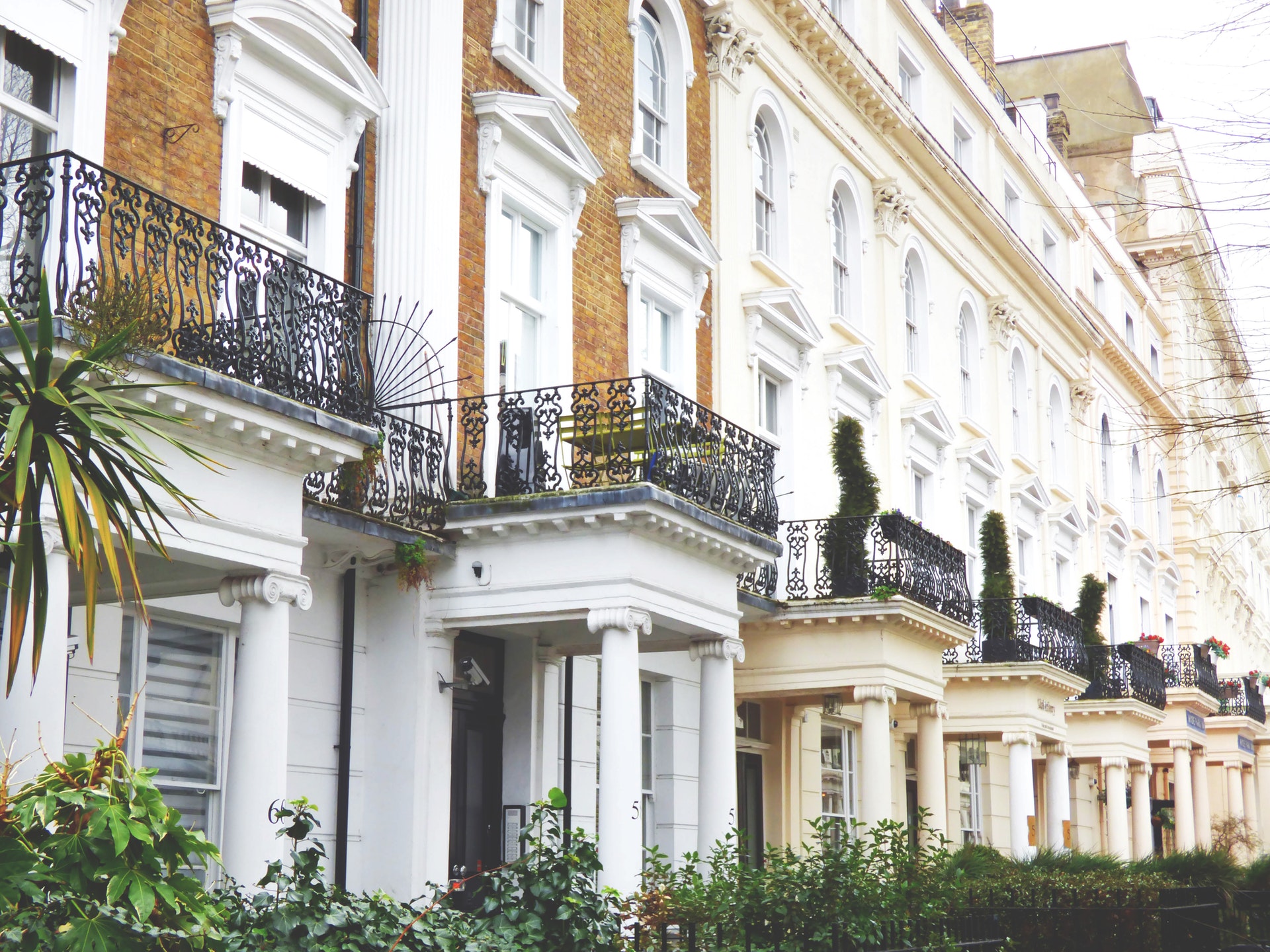 The latest Goodlord Rental Index has shown that renters in London are now spending double the UK average on rent each month.

The latest Goodlord Rental Index has shown that renters in London are now spending double the UK average on rent each month.

The Goodlord Rental Index, which analyses data from across the UK lettings market, shows the cost of renting in London increased significantly in September. The average cost of renting a property in the capital rose to £1,820 per month, an 8% increase compared to the previous month, reflecting a surge in demand for properties.

Between January 2019 and August 2019, the average cost of renting a property in London property was £1,647. However, September’s figures show prices now sit at their highest for 2019 to date, beating the previous 2019 monthly high of £1,694 per month, which was recorded in January.

The increase during September compared starkly with other UK regions. In the North East, rental prices dropped by 17% during the month of September, moving from £897 in August to just £745 last month. Wales also recorded a significant decline, with rental costs decreasing by 15% from £780 to £662, the lowest average rental cost for the region during 2019 so far.

“After a 2019 characterised by fairly steady rental prices for Londoners, the last month has seen a big swing upwards in average costs. July and August are traditionally extremely busy months for the lettings industry, with many households looking to move before the winter months set in. As such, demand for high quality housing stock is peaking, with average prices trending upwards as renters scramble to secure good-quality homes. These figures also show that the costs of renting in the capital is only partially offset by the significant bump in salary most Londoners enjoy compared to their regional counterparts.”

The Goodlord Rental Index analyses over 5,000 UK lettings transactions each month to build an accurate picture of trends across the rental market.