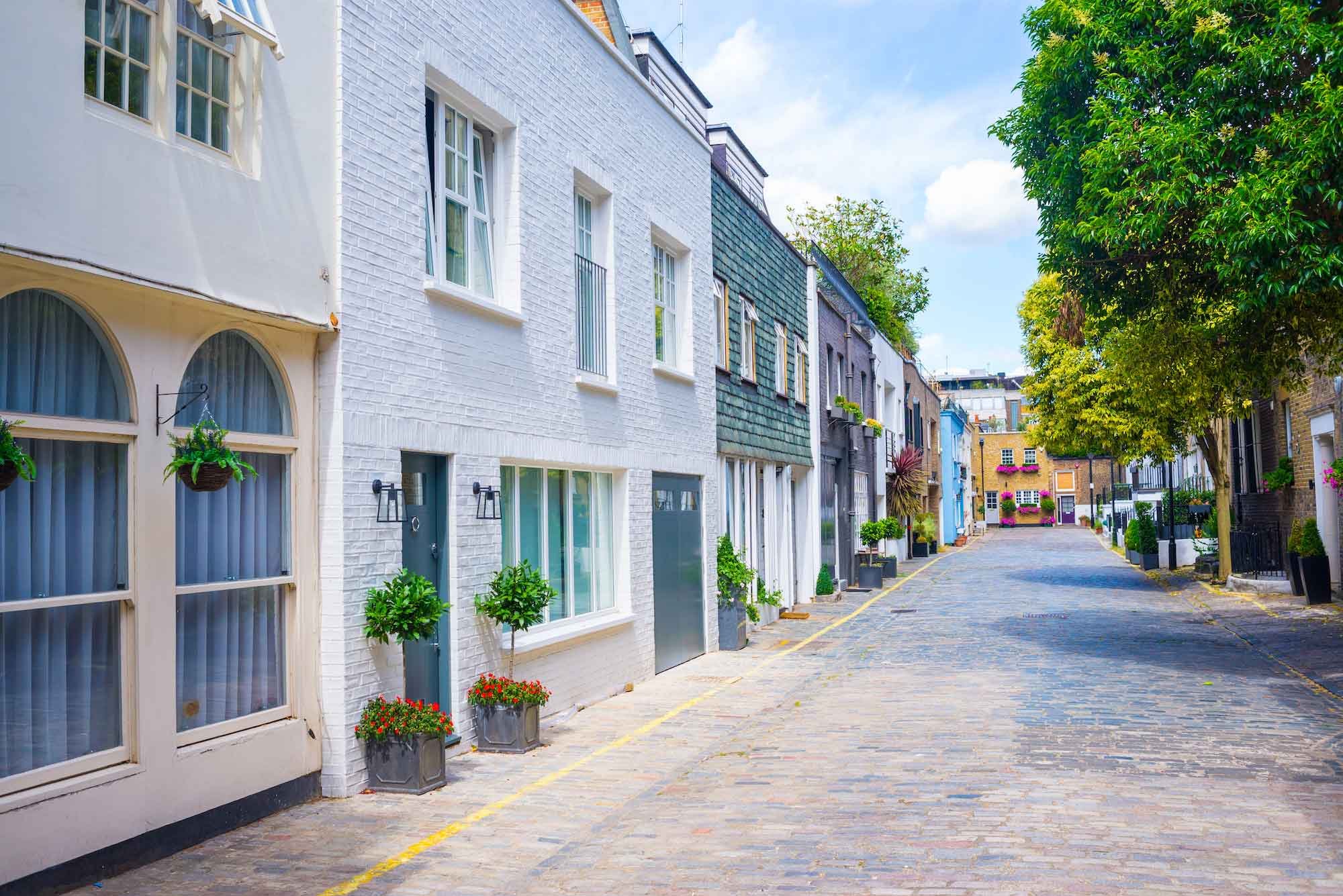 We've put together our top tips for getting the best deal on rent during 2020.

We've been tracking rental trends across the UK throughout 2019. Using data gathered from hundreds of letting agents and ten of thousands of rental agreements, and put together our top tips for getting the best deal on rent during 2020.

Move during the winter months

The rental market starts to slow down as soon as winter sets in. People delay decision making over Christmas and the New Year, meaning it’s the best time to get a great deal on rent. During 2019, the lowest rents across the UK were found in February, March, and November.

Likewise, in Wales, a rental property snapped up in February cost £693 on average. For those who waited until June, averages had jumped to £800 - an increase of 15%.

Live with as many people as you can

According to Goodlord’s data, those who live alone now spend nearly 40% of their monthly income on rent. In London, solo renters fork out £1,250 per month, with those in the rest of the UK paying an average of £750.

And if housemates really aren’t your thing, the North East is the cheapest area to be a solo-tenant in the UK, with average monthly rents standing at £618. This is followed by the West Midlands where the average cost is £699 per month.

Don’t go to university in London

We all know London is pricey, but thanks to a competitive rental market and lack of student-specific neighbourhoods, London students are paying over the odds for their housing.

Analysis from Goodlord shows that average monthly rent for students in London is now £1,151 per month - a cost that has risen by 7% since 2017.

However, if you head to a uni elsewhere in the UK, your student loan will stretch much further. The average price paid by students in Wales for private rental accommodation is just £403 a month. This is followed by £437 for students at universities in the North East, and £484 per month in the North West.

If your heart is set on London, or you’re already there, the best thing to do is to get a big group together. Goodlord data shows that students sharing with 3 or more other people can save upwards of £200 each per month.

Move to the North East

For the cheapest prices in the UK, renters should consider moving to the North East. Data from 2019 showed the North East has the cheapest average rents throughout the year. The annual average for the region was £670 per property. This was a whopping 27% cheaper than the 2019 UK average of £929 per month.

The West Midlands and Wales were the next two cheapest regions to be a renter. With the most expensive rents unsurprisingly found in London and the South East.