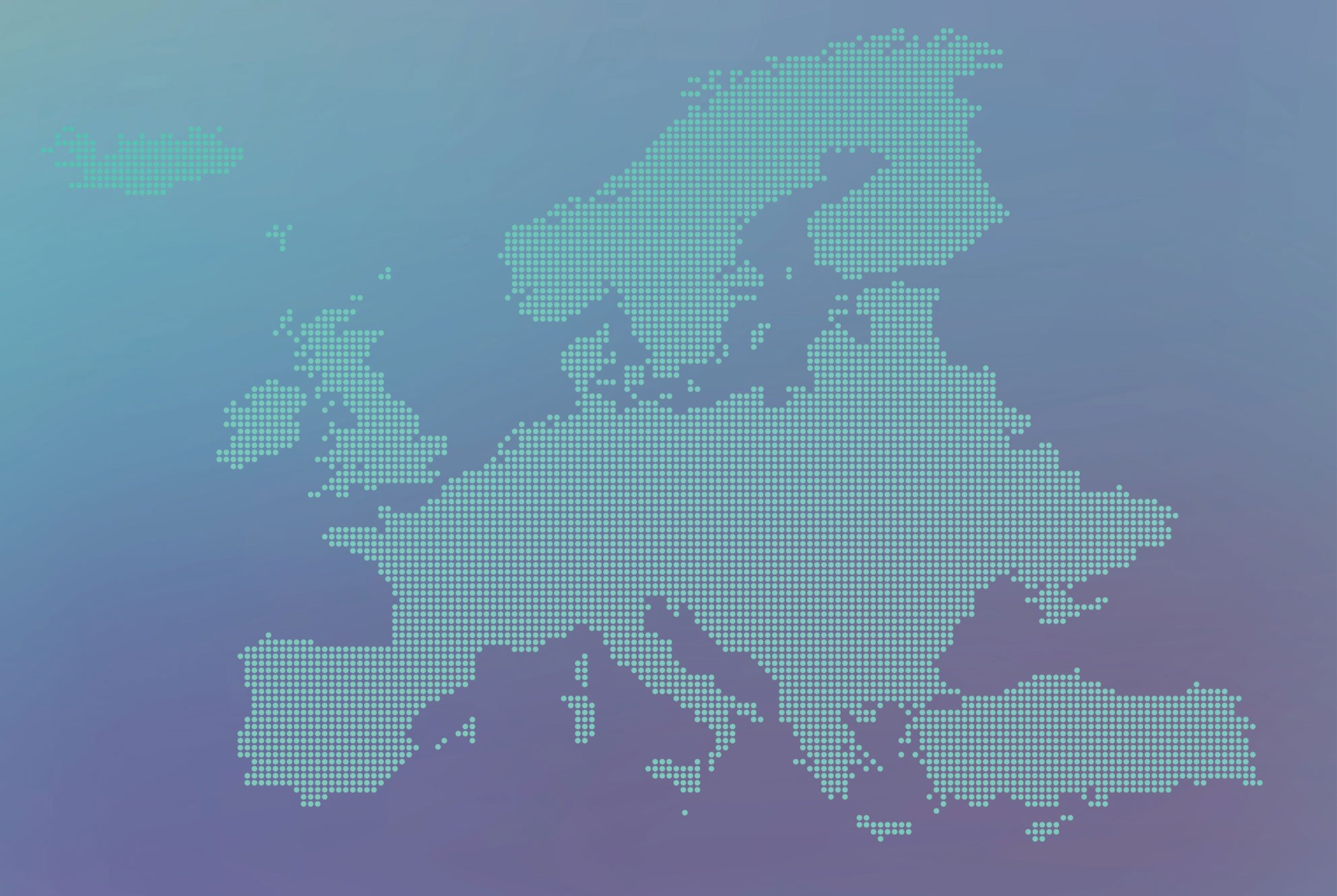 Goodlord analysed 150,000 tenancies processed through its platform between March 2018 and March 2019 and found a stark decline in the number of EU nationals moving to the UK.

An analysis of the rental market in England has revealed a dramatic drop in the number of EU nationals taking up tenancies across the country over the past 13 months.

Goodlord analysed 150,000 tenancies processed through its platform between March 2018 and March 2019 and found a stark decline in the number of EU nationals moving to the UK.

EU nationals went from representing 18.5% of all tenants in England at this time last year, to just 14.9% this month - a 20% fall in the number of EU nationals overall.

Every month since March 2018 has seen a net reduction in the number of EU nationals signing new leases. By contrast, during the previous year (March 2017 - March 2018), nine out of thirteen months saw a net gain in EU nationals settling here.

The biggest falls were amongst EU citizens from Ireland, Poland and France.

The decline was as stark in London as it was across the country as a whole, with EU nationals representing 29.7% of tenants in the capital in March 2018, compared to just 23.7% now.

The month which saw the biggest year-on-year reduction across the country was October 2018, the same month that the EU-UK were due to settle on a deal but failed to reach a consensus. During that month alone, a drop of 8% was recorded.

The number of new residents from non-EU countries has remained fairly steady, with only a small dip of 1.5% year-on-year. Numbers arriving from China dipped, although arrivals from the US saw an increase.

“This paints a very clear picture of the impact that Brexit is having on the UK property market," says William Reeve, CEO of Goodlord.

"Over the last 12 months, there has been a 20% decline in the number of EU nationals taking up rental tenancies in England. The figures clearly show a much steeper decline in EU nationals compared to those coming from further afield where the numbers have held almost steady.

"This represents a real worry not just for landlords, but to the wider economy. The talent and spending power of Europeans is being taken elsewhere.”