Explore the latest data and research on the private rented sector for lettings agents.

Both average rents and void periods held steady during December according to the latest Goodlord Rental Index, the strong holiday season indicating a promising year ahead for the lettings market.

Void periods dropped across England during November as demand for rental properties continued apace. The average cost of rent was also down, further fuelling tenant demand to snap up new properties ahead of Christmas.

The average cost of rent dipped by an average of 8.9% compared to September prices in October, while voids hit the highest averages recorded since May, in Goodlord's latest Rental Index.

The average cost of rent is at a year-to-date high of £1,104 per property in September, while voids increased compared to August, but are still 10.5% lower according to the year-on-year figures.

Rents continue to rise across the country, while voids start to increase in August - Goodlord Rental Index

The market looks strong heading into autumn, with rents continuing to climb across most of the country in August, and national average for void periods remaining low.

An analysis of 5,000 student lets processed through the Goodlord platform between January 2021 and July 2021, shows the student rental market recorded a huge boost in the cost of rent for tenancies that began during July.

The lettings market in England experienced a hugely busy July, with rents up and voids down across the board, as demand for rental properties goes from strength to strength.

Rents increased in every region monitored by the Goodlord Rental Index in June.

Voids are tumbling across the country and rents continue to be more resilient than predicted, shows the latest Goodlord Rental Index.

Rents steady as incomes rise, but voids see a slow down in April - Goodlord Rental Index

There was little change to average rents in England in April 2021 showed the latest Goodlord Rental Index, but void periods rose in most areas of the country.

The rental market has returned surprisingly strong figures for December, despite the impact the Christmas holidays can traditionally have on lettings. According to the latest Goodlord Rental Index, voids held steady month on month and rental prices barely shifted during December, as the strong demand for lets continues across the country.

Posted by The Goodlord team on 02 December 2021

Void periods dropped across England during November as demand for rental properties continued apace. According to the latest Goodlord Rental Index, some regions saw voids decrease by as much as 30%. During the month, the average cost of rent was also down, further fuelling tenant demand to snap up new properties ahead of Christmas.

Posted by The Goodlord team on 02 November 2021

Following several months of rising rents and falling voids, the latest Rental Index from Goodlord shows that the pace of the market may be cooling as lettings head into winter, but that year-on-year demand remains very high in comparison to 2020 figures.

The latest Goodlord Rental Index shows that the average cost of rent in England has reached its highest level for 2021 so far, despite rents falling in some regions. Voids inched up compared to August, but remain much lower than annual averages. The data therefore points to a very slight cooling of demand during September compared to the lettings frenzy seen throughout the summer, but overall paints a picture of a much stronger rental market than seen at the same time last year.

Rents continue to rise across the country, while voids start to increase in August - Goodlord Rental Index

Posted by The Goodlord team on 03 September 2021

Rents continued to climb across most of the country in August, with Goodlord's Rental Index again recording a highest figure for monthly average rents for two years. While the overall average void period increased slightly, the national average remains low, indicating that the market is strong heading into autumn. 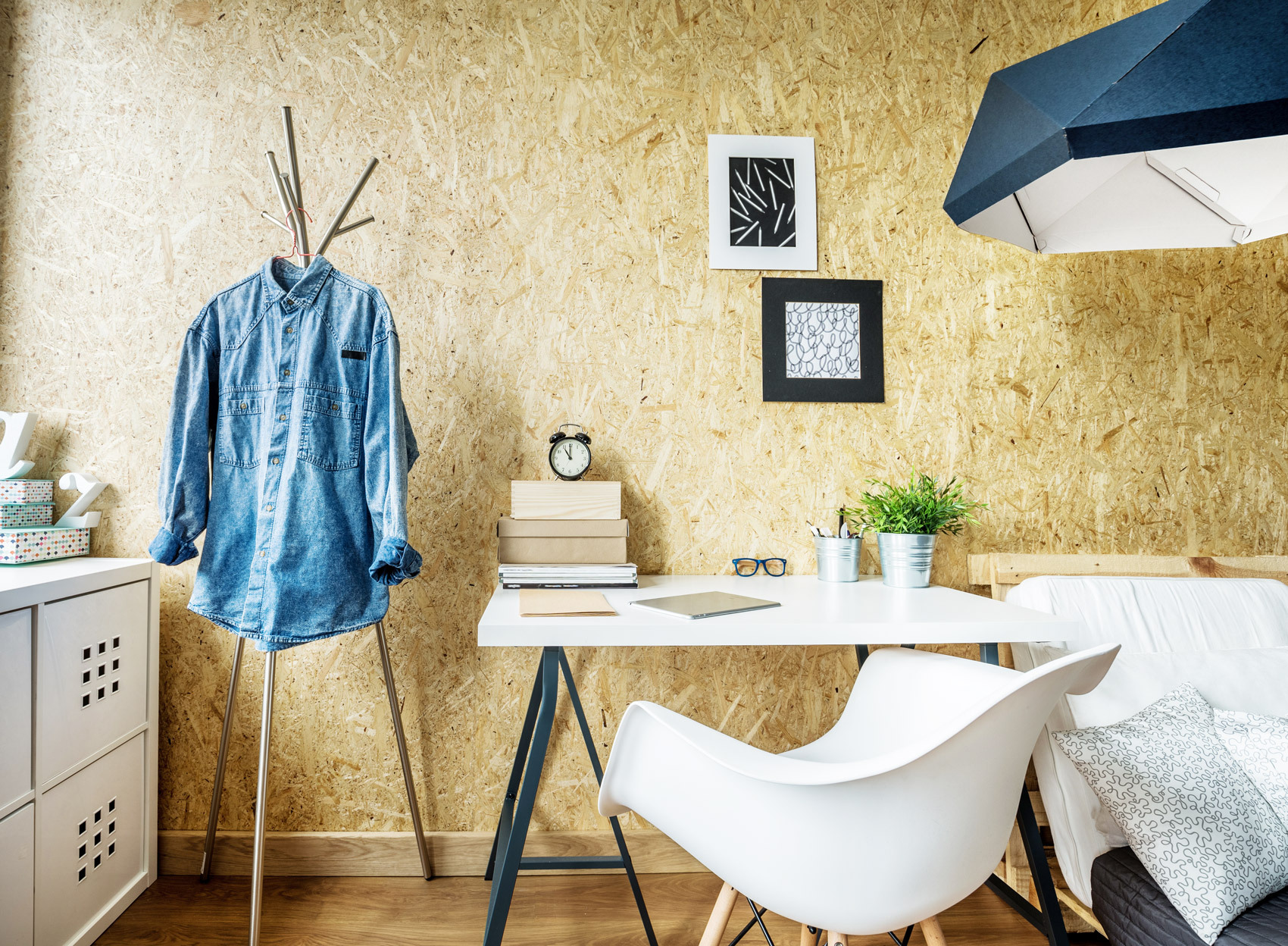 Rental yields on student lets are climbing steadily across England according to a new analysis by Goodlord. In good news for landlords, the upcoming university term, which many students hope will provide a welcome return to normality, looks set to bring the student lettings market back into a period of steady growth.

The lettings market in England experienced a hugely busy July, with rents up and voids down across the board, as demand for rental properties goes from strength to strength. The latest Goodlord Rental Index showed that average rental costs are now well above the 12-month rolling average, voids are at their lowest level since August 2019, and tenant salaries are at their highest in Rental Index history.

While all eyes were on the sales market ahead of the June 30th Stamp Duty deadline, the lettings market recorded a strong month according to the Goodlord Rental Index, with voids continuing to decrease and rents strengthening across England.

The rental market roared back to life in May after a steady start to 2021, with void periods diminishing across the country, according to the latest Goodlord Rental Index. Despite the sales market taking centre stage following the stamp duty-induced frenzy, the increasingly strong performance for lettings is set to dominate the narrative this summer. Across the country, voids are tumbling and rents continue to be more resilient than predicted.

Rents steady as incomes rise, but voids see a slow down in April - Goodlord Rental Index

Rents held steady across England whilst the salaries of renters rose during April, according to the latest Goodlord Rental Index. However, as lockdown restrictions eased and the population focused on enjoying their new freedoms, voids rose in most areas of the country.