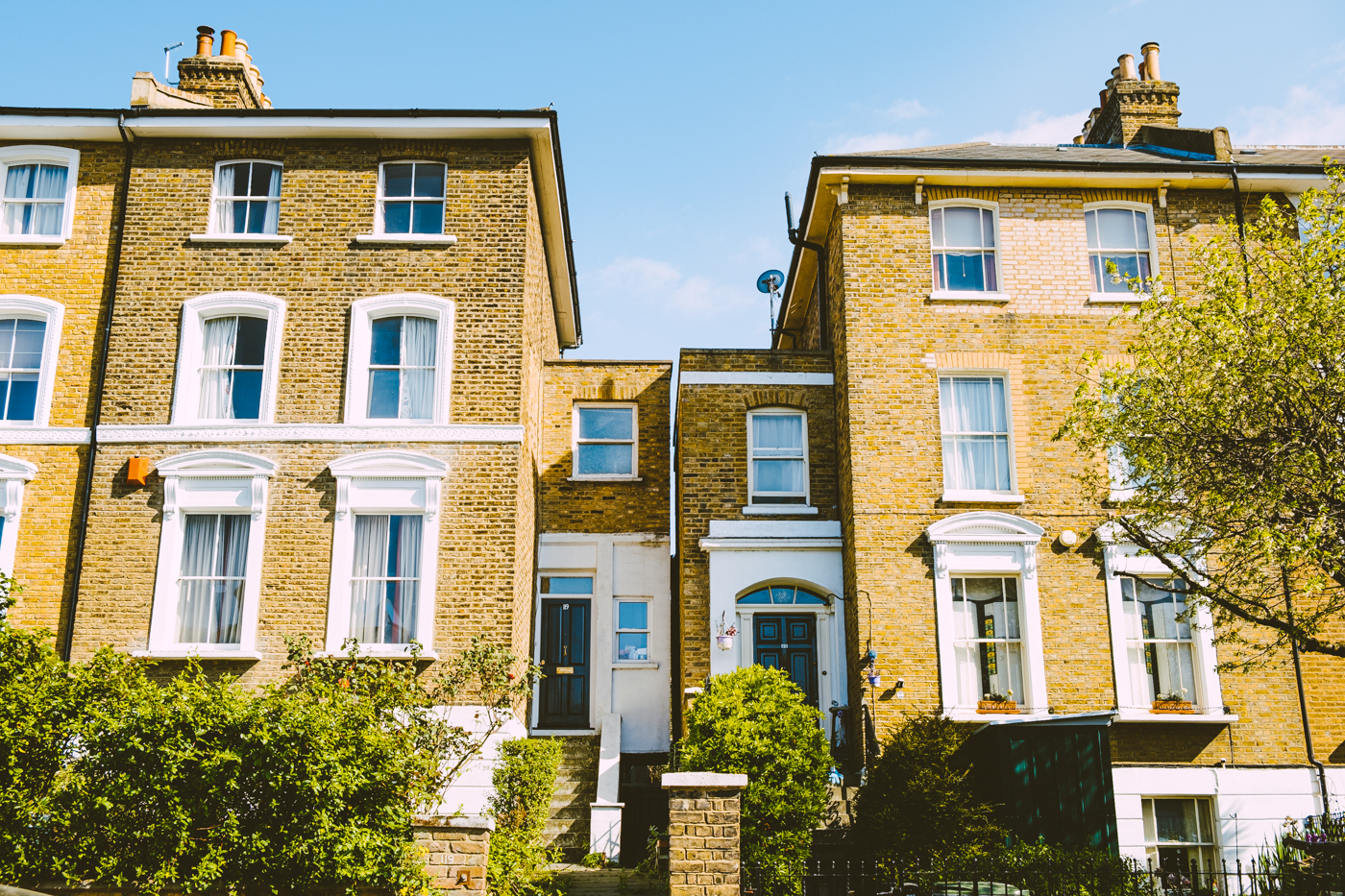 David Cox: “The first Friday out of lockdown is probably going to be one of the biggest moving days in the lettings industry’s history.”

The ARLA Propertymark CEO spoke about the impact of coronavirus on the lettings industry in a Goodlord webinar.

ARLA PropertyMark CEO David Cox shared his thoughts on the industry’s future as part of a Goodlord webinar, with 1,000 industry professionals tuning in.

He commented that the industry response to the crisis has been “exceedingly professional” and that he believed the enforced nature of the market slowdown would, unlike the situation in 2008, lead to a massive release of pent up demand once restrictions were lifted.

When asked by Goodlord CEO William Reeve if he expected to see a bounce back, David Cox commented: “There’s clearly a massive amount of pent-up demand in the market. Our message is just put everything on pause - don’t cancel it. The first Friday out of lockdown is probably going to be one of the biggest moving days in the lettings industry’s history.”

He went on to strongly advise that agents invest time in planning their post-lockdown strategies. David suggested that agents focus on how they will handle the “first seven days back”, when the market is predicting a surge in new tenancy applications. He advised assessing the capacity requirements and logistical changes needed to respond to that demand.

During the discussion, which was at capacity with 1,000 participants, David cautioned against forgetting wider legislative changes scheduled for 2020. “Sooner or later, the Government is going to go back to its normal course of business”, he warned, citing the need to be prepared for the abolition of Section 21, Electrical Safety Regulations on new tenancies - which he noted would still be coming into effect on 1 July - and the Regulation of Property Agents (RoPA).

He also believes this crisis will drive further legislative change that agents and landlords must prepare for and urged the industry to be proactive: “[Post-crisis] I think they’re going to be looking at more regulation of landlords. I think we will go into a much tougher regime on property standards. We are trying to get out ahead of that with the concept of a property MOT; if we can try and shape what comes next, it’s going to be much easier for the industry to accept than to have a whole collection of laws thrown at us like we have over the past 10 years. Let’s get out in front of it, so we’re on the front foot.”

Long-term, David believes this crisis “is going to change the market quite significantly”, with many of the old ways and industry habits falling by the wayside as a result.