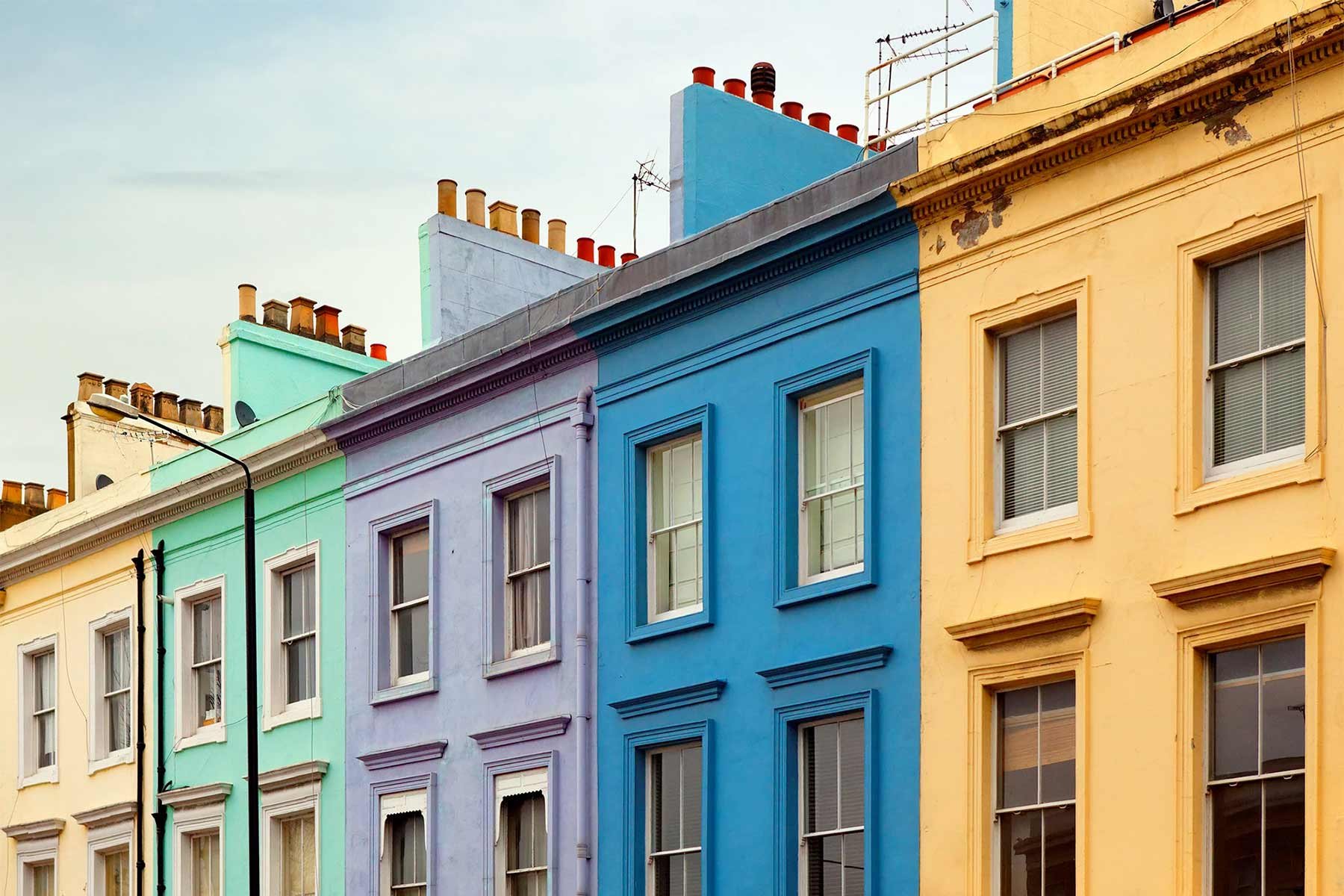 Following the announcement from the government of the introduction of the Renting Homes (Fees etc.) (Wales) Act, we've updated our platform to ensure our customers are compliant no matter where their tenancy is.

We've updated our core product and issued guidance for our Welsh clients ahead of the Tenant Fee Ban coming into force in Wales on 1st September.

From September 1st, Goodlord’s platform will ensure every tenancy in Wales is compliant with the new regulations. Whilst the new legislation is similar to that brought into force in England in June, there are some key differences for letting agents operating in Wales. With Welsh letting agents facing a loss of, on average, £181.15 in fees per tenancy, the legislation is likely to result in a major shake up for lettings agents and landlords, as well as a new rental reality for tenants.

The Tenant Fees Act in England came into effect on 1st June 2019 and has already had a significant impact on English agencies. According to Goodlord’s recent State of the Industry survey, over 90% of agencies are predicting a loss in annual revenue following the law change, with most surveyed estimating losses of up to 30%. A ban has been in place in Scotland since 2012.

The key differences in the Welsh legislation, from its English equivalent, are:

Goodlord will now automatically remove applicable fees when selecting an Assured Shorthold Tenancy (AST) or Licence tenancy as well as auto-generate holding and security deposits - capped at the appropriate amount. Agents will also receive alerts if refunds are due at the time of renewal and compliance features will be applied to a tenancy. Agencies who operate across England and Wales will be able to select their region to ensure the relevant rules are applied.

Going forward, Welsh tenants will also be shown a draft copy of their AST agreement automatically via the platform. Agents can also agree to an extension on holding deposits with a tenant upfront and include it as part of the tenancy guide, remaining compliant with the new rules. For a full view of our latest compliance features for our Welsh clients, see here.

“It’s imperative that all parties understand how this new ban will affect them. They will need to be prepared for any changes going forward and make sure they don’t fall foul of their new compliance obligations. Despite the Government’s final guidance for tenants, landlords and agencies only being released a few weeks before the Ban comes into effect, those who flout or fall foul of the new rules can’t rely on leniency. It’s vital that everyone affected gets on top of the legislation quickly, before turning to necessary measures to protect their revenues or promote their new rights.”

Under the new legislation, landlords or agencies found charging banned payments, face an initial Fixed Penalty Notice of £1000. If not paid, local authorities and the licensing authority, Rent Smart Wales, are able to prosecute.

The team at Goodlord has compiled a complete guide to the new legislation, which can be found here.