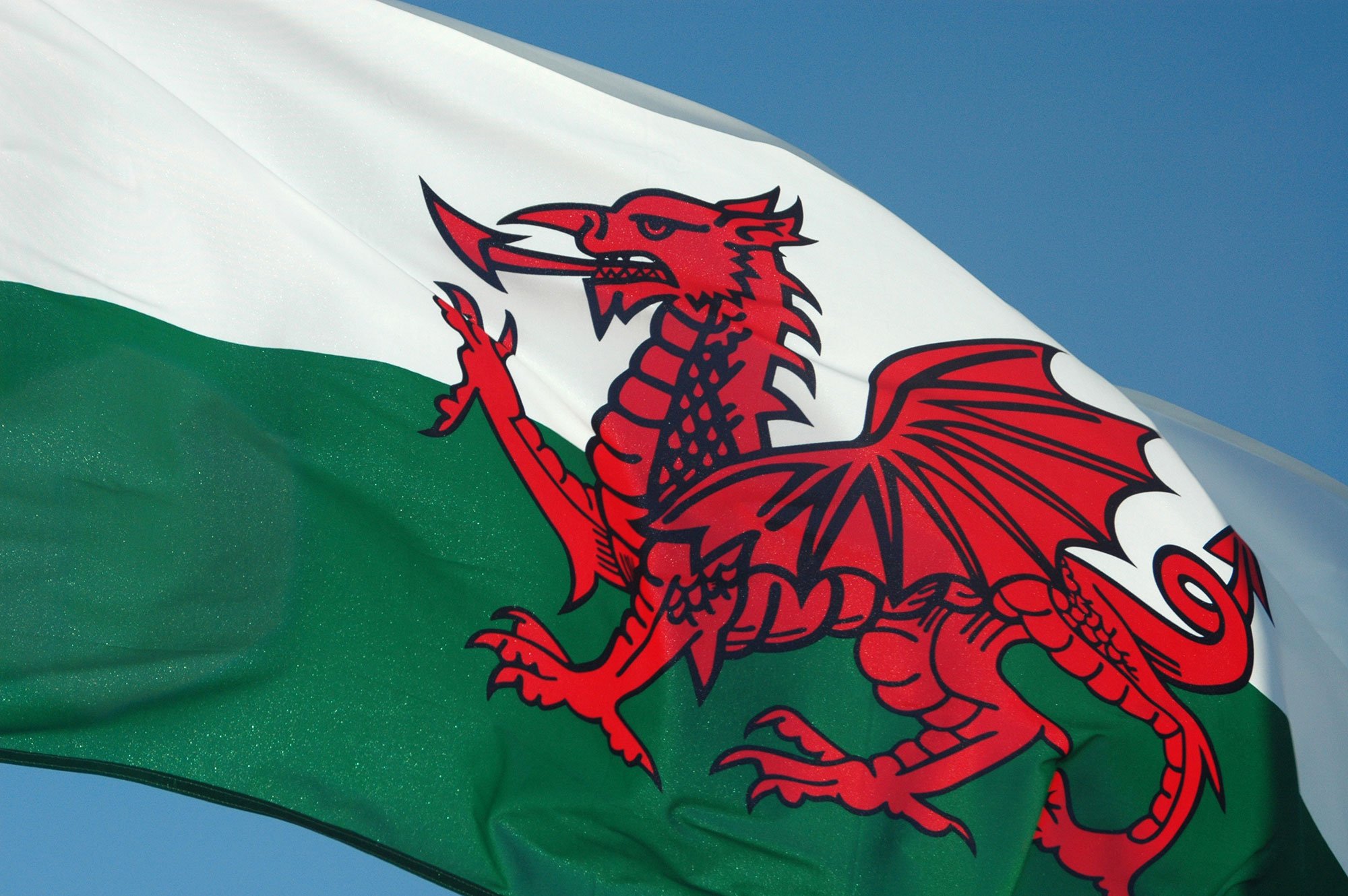 Wales is the next country to be hit by a ban on tenant fees, when new legislation comes into effect on 1st September 2019.

Welsh agents are bracing themselves for the impact of new legislation that will ban tenant fees. The Renting Homes (Fees etc.) (Wales) Bill comes into effect on 1st September 2019 and is set to affect the 99% of Welsh agencies who currently charge an average of  £181.15 in fees per tenancy.

The new legislation, like the Tenant Fees Act in England, means that letting agents and landlords can no longer charge tenants any payment that hasn’t been specified as a permitted payment for the  “consideration of the grant, renewal or continuance of a standard occupation contract, or pursuant to a term of a standard occupation contract” in Wales.

Permitted payments include security deposits, holding deposits (capped at one week’s rent), payments in default (defined as the tenant’s “failure to make a permitted payment by the due date, or to comply with a contractual term), and payments for council tax, utilities, a television licence, or communication services.

Rent is also a permitted payment, however variations in rent will be regulated in order to “avoid attempts to circumvent the restrictions in the Act by having fluctuating rent amounts which are used to disguise what would otherwise be prohibited payments”.

The legislation also gives Welsh Ministers the power to amend the list of permitted payments.

It will be an offence to charge tenants in Wales for anything that hasn’t been made a permitted payment, such as accompanied viewings, receiving an inventory, signing a contract, or renewing a tenancy.

Fixed Penalty Notices of £1000 will be issued against anyone charging banned payments. If penalties are not paid, the enforcement authorities - local authorities and the licensing authority, Rent Smart Wales - can prosecute offences through the Magistrates Court. If convicted, letting agents or landlords could face an unlimited fine. A conviction could also affect whether their licence is renewed or granted.

ARLA CEO David Cox commented that it would be “essential that agents get to grips with this legislation and understand the impact on their business” and ensure that they are well prepared before the legislation comes into effect on 1st September.

“The experience that agents operating in other parts of the UK are currently going through demonstrates that this is a highly complex area with many areas of uncertainty.” 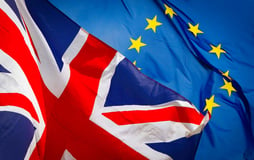