The open letter to the government addressing the concerns of business leaders in the lettings industry, has now attracted more than 300 signatures.

A number of key business leaders and industry representatives recently joined with Goodlord to write and publish an open letter to the government. A group of property professionals delivered the letter to the Department of Levelling Up, Housing and Communities on 21 December 2022 to factor into its plans in 2023 and beyond.

The letter urges the government to consider ways to make sure that the sector remains an attractive place for investment - or risk rents continuing to increase.

A survey undertaken by Goodlord in the days before publishing the open letter discovered that the rising levels of rent are tenants’ biggest single concern, cited by 86% of respondents.

However, the condition of rented properties - which is a priority of the Renters' Reform Bill - was cited by fewer than half as many tenants, at 42% of respondents.

With low levels of stock in the sector contributing to the increasing rents, the letter encourages the government to consider the impact that its policies may have on the lettings ecosystem at large.

After publishing the letter online, it has now gained more than 300 signatures from letting agencies, industry providers, landlords, and more, in support of its message. 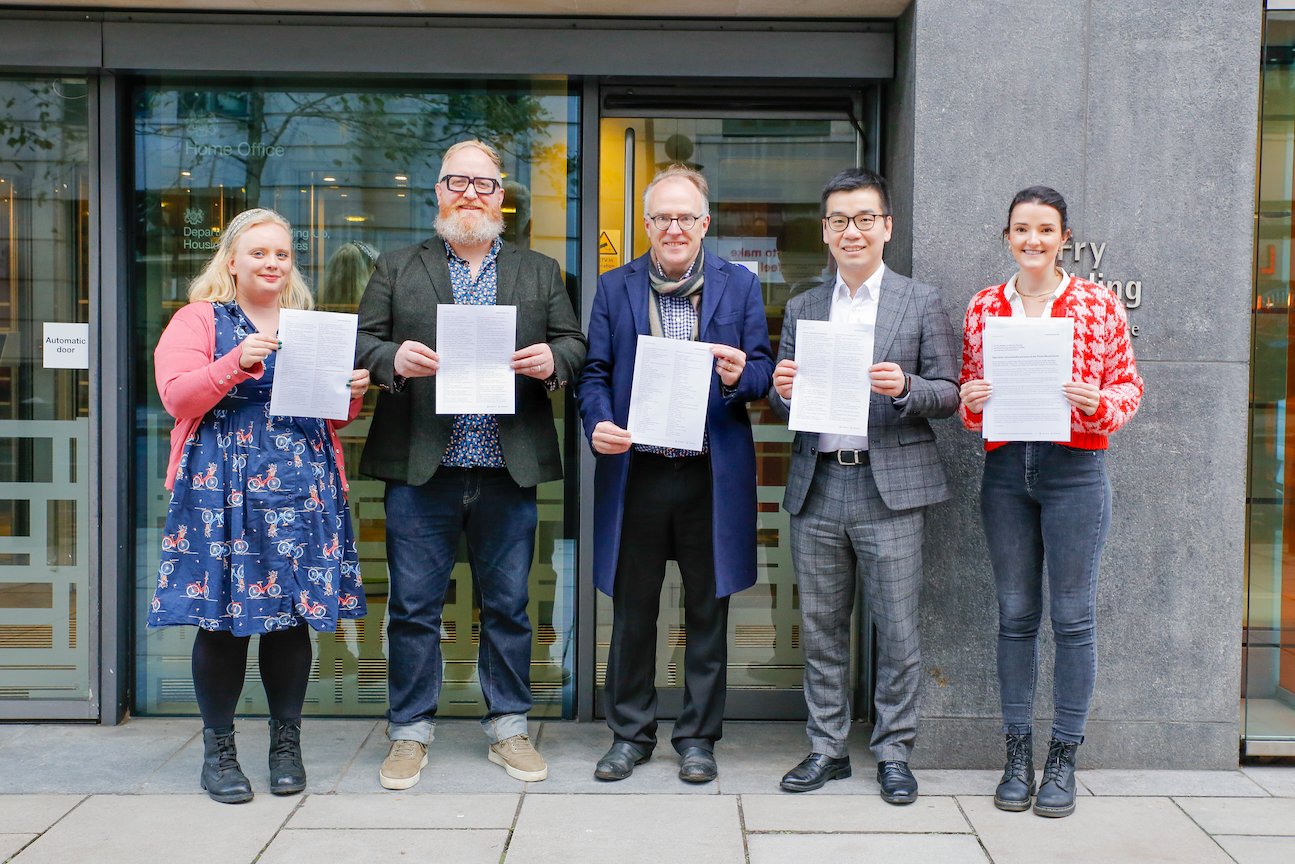