Moving into the property

Under the current law, a Section 8 notice can be served if the landlord wants to move into the property to live in as their own home but not children or other family members. The landlord or their partner must have also previously lived at the property. The Government has proposed widening the scope of the ground to include children and other family members and is considering whether or not the landlord or their partner needs to have previously lived at the property in order to use this ground. The Government also consulted on restricting the use of this ground until two years has passed since the first tenancy agreement was signed, to give tenants a protected period in the property.

The government has proposed introducing selling a property as a new ground, which would mean landlords could regain the property before a fixed-term agreement ends. However, as with moving into the property, the government is proposing that landlords shouldn’t be able to use this ground within the first two years of the tenancy agreement.

Landlords can currently regain control of their property if the tenant is over the prescribed period of outstanding rental payments. However, landlords have found this ground difficult to use, because “tenants could ‘buy themselves time’ by reducing their arrears to just below the prescribed threshold to avoid appearing at court”, which meant the landlord needed to begin the possession claim process from the beginning.

The government is considering changing the ground so that landlords can serve a two-week notice seeking possession once the tenant has accrued two months of rent arrears. This will be a mandatory ground for possession if the tenant still has one month’s (or over) worth of rent arrears outstanding by the time of the hearing but if the arrears are under one month by this time, then the ground will be discretionary. However, if the landlord can prove a pattern of behaviour that shows the tenant has built up arrears and paid these down on three previous occasions, then the judge must consider it a mandatory ground.

One of the main reasons why landlords prefer to use Section 21 over Section 8 is because they can apply for “accelerated possession” and have the case decided without the need for a hearing. So, the government will be exploring whether accelerated applications for possession could be used for some or all of the mandatory grounds.

Please note this is intended as a guide only and is not exhaustive. Read more on the recommendations at gov.uk 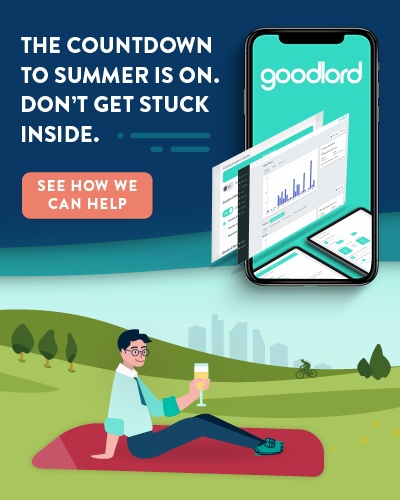