An analysis of 5,000 student lets processed through the Goodlord platform between January 2021 and July 2021, shows the student rental market recorded a huge boost in the cost of rent for tenancies that began during July. 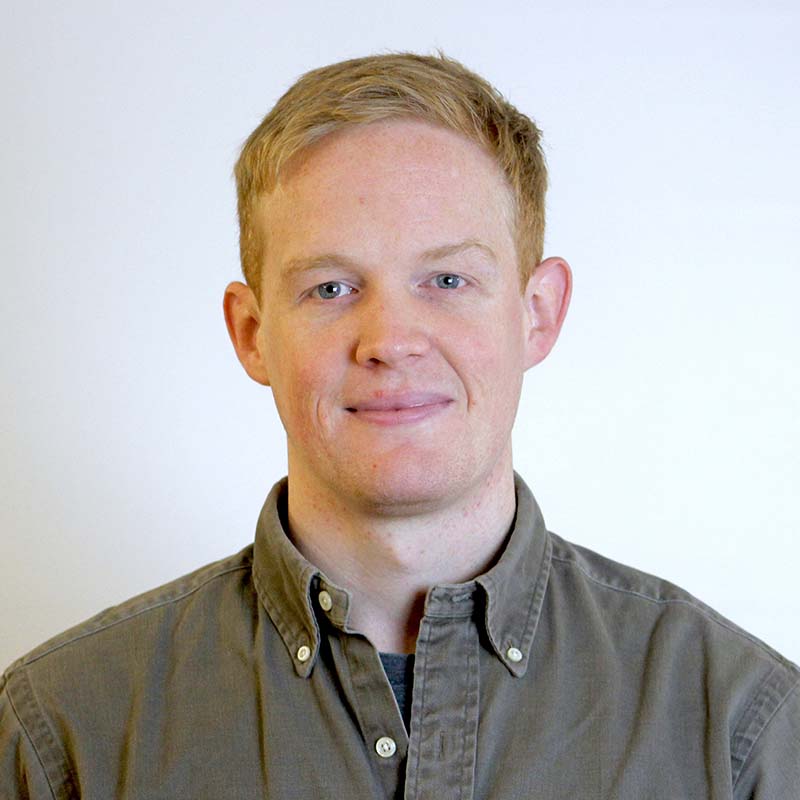 Rental yields on student lets are climbing steadily across England according to a new analysis by Goodlord. In good news for landlords, the upcoming university term, which many students hope will provide a welcome return to normality, looks set to bring the student lettings market back into a period of steady growth.

Following an analysis of a sample size of 5,000 student lets processed through the Goodlord platform between January 2021 and July 2021, the data shows the market recorded a huge boost in the cost of rent for tenancies that began during July.

Greater London, the North East, North West, South East, South West and the West Midlands all recorded their highest average rents for the year-to-date for tenancies commencing in July 2021. In some regions, averages have almost doubled in recent weeks when compared to their lowest rates for 2021 so far.

With July and August traditionally the busiest months for students moving into rental properties, a jump in average rental costs is to be expected. But the robust response of the market across England during July will be welcome relief for landlords following a year when many students stayed home or deferred their studies.

"July was one of the busiest months we've seen for the lettings market in quite some time - the Goodlord platform processed more tenancies than ever before. Rents are rising and voids are dipping, for both student properties and the wider market. Agents are telling us that available rental stock is being snapped up incredibly quickly and some are even struggling to meet demand. July and August are normally peak months for students moving into rental accommodation, so it's not a surprise to see July's spike in the figures. We would expect to see this continue through this month before cooling off. Overall, rental prices are higher in most regions right now than they were this time last year, which reflects a market operating with more certainty and nods to the optimism from students that their next year will be spent in their university towns."

July was also a busy month for the wider lettings market. The average cost of rent for a property in England soared by 10% last month. Prices increased from June’s average of £960.62 to a new annual high of £1,060.50. This is the highest average recorded since September 2019. The overall average for void periods in England in July stood at 14 days. This was the lowest average recorded by the Rental Index since August 2019.