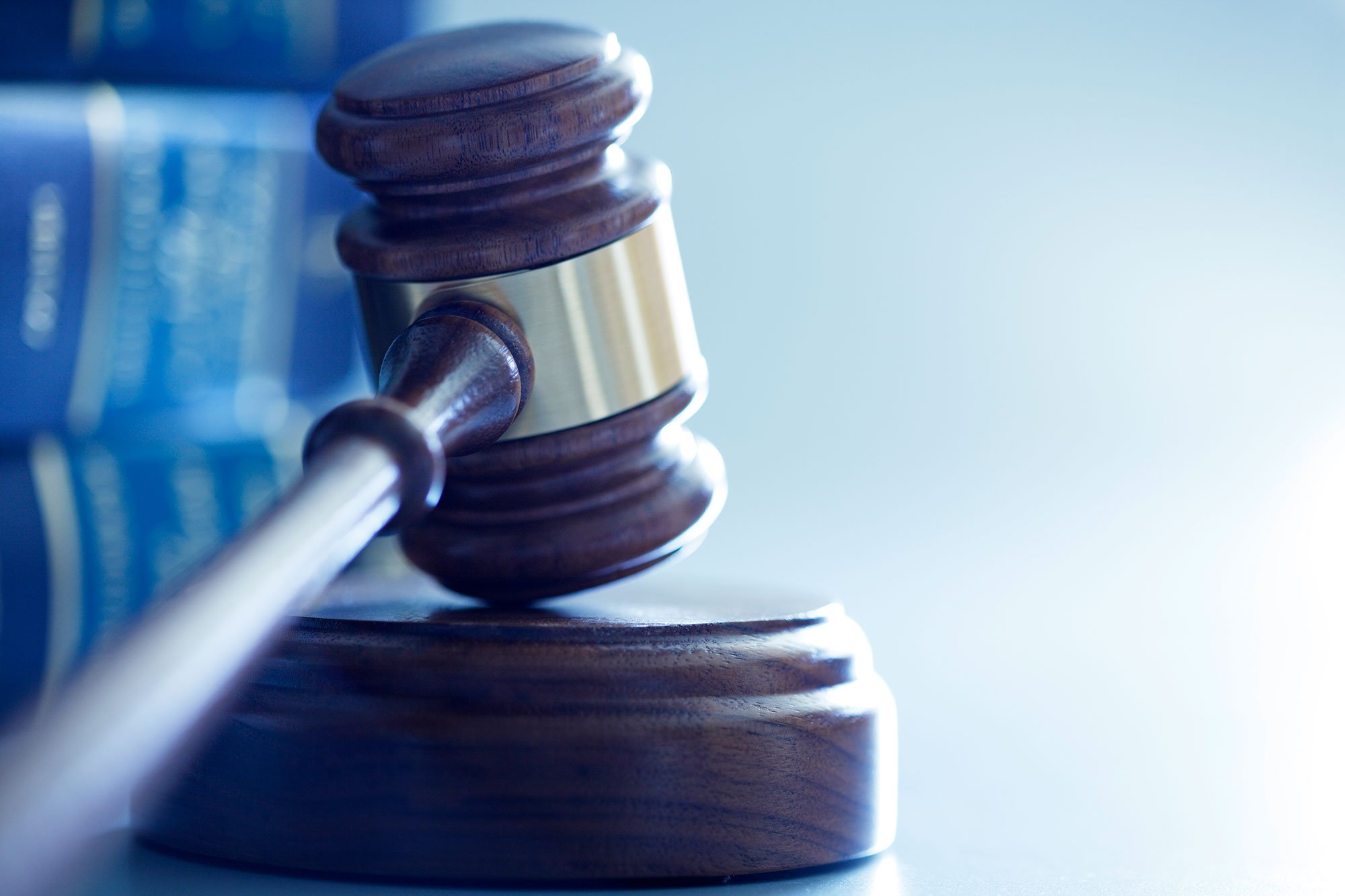 “There are no loopholes,” says ARLA CEO David Cox on the Tenant Fees Act

The ARLA CEO has reiterated the severe penalties that letting agents will face if they are found to have breached the new legislation from 1st June.

“If you’re trying to find ways around the ban, I can assure you that there are no loopholes,” said ARLA CEO David Cox on the Tenant Fees Act.

Cox was speaking at a webinar on the Tenant Fees Act hosted by Goodlord and attended by 1000 agents from throughout the United Kingdom.

“It is not worth trying to breach the ban,” said Cox, reiterating the severe penalties that agencies would face if they were found to have breached the ban. “There will be a fine of £5,000 for the first offence and then either a £30,000 for second and subsequent offences or criminal prosecution, which is an unlimited fine and a banning order.”

He also encouraged agents who were aware of other agencies continuing to charge tenant fees after the new legislation comes into effect on 1st June to alert their local authorities or contact ARLA. “If you don’t want to do it, we’ll do it on your behalf,” said Cox.

“We all know there will be businesses who will continue charging fees after the ban. It’s not fair on good agents if bad agents are still charging fees,” said Cox. “We’re hoping we will get more prosecution and a more level playing field for professional agencies.”

Agencies looking to recoup lost revenue should identify new ways to generate income, as well as looking at how they could cut costs, said Cox.

“You’re going to have to find other ways of generating income. You might want to consider charging the landlord for specific things, for example, referencing fees.”

He also said one benefit of the Tenant Fees Act for the lettings industry was “the explosion of PropTech”, which would help agencies looking to reduce their costs.

Watch the full recording of the webinar here. 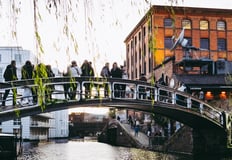