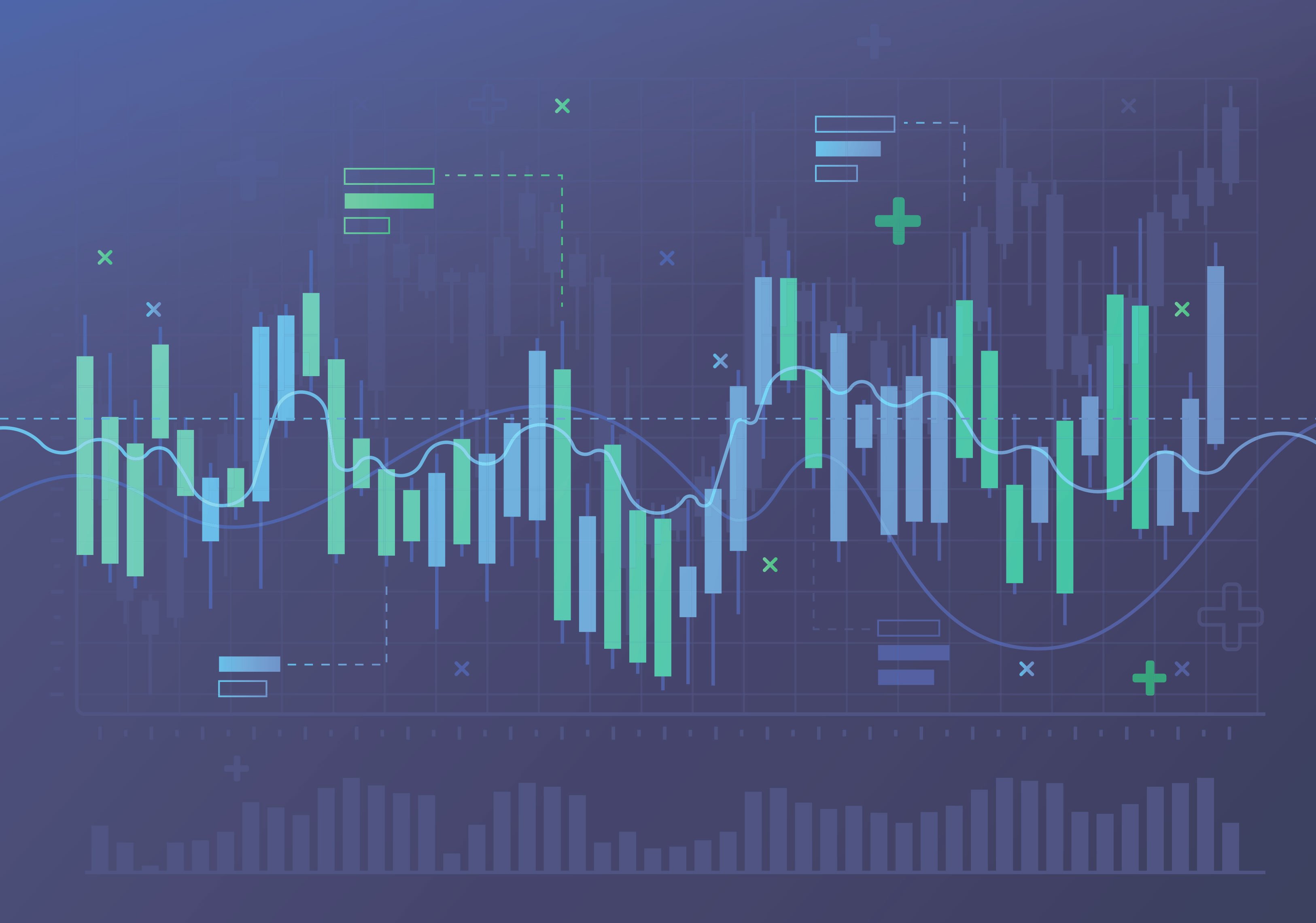 Goodlord reveals key figures for the private rented sector in April 2019 based on tenancies processed through our platform, including average rents, tenancy lengths, voidage periods and more, in the Goodlord Rental Index.

Here are the key findings from the Goodlord Rental Index for April 2019.