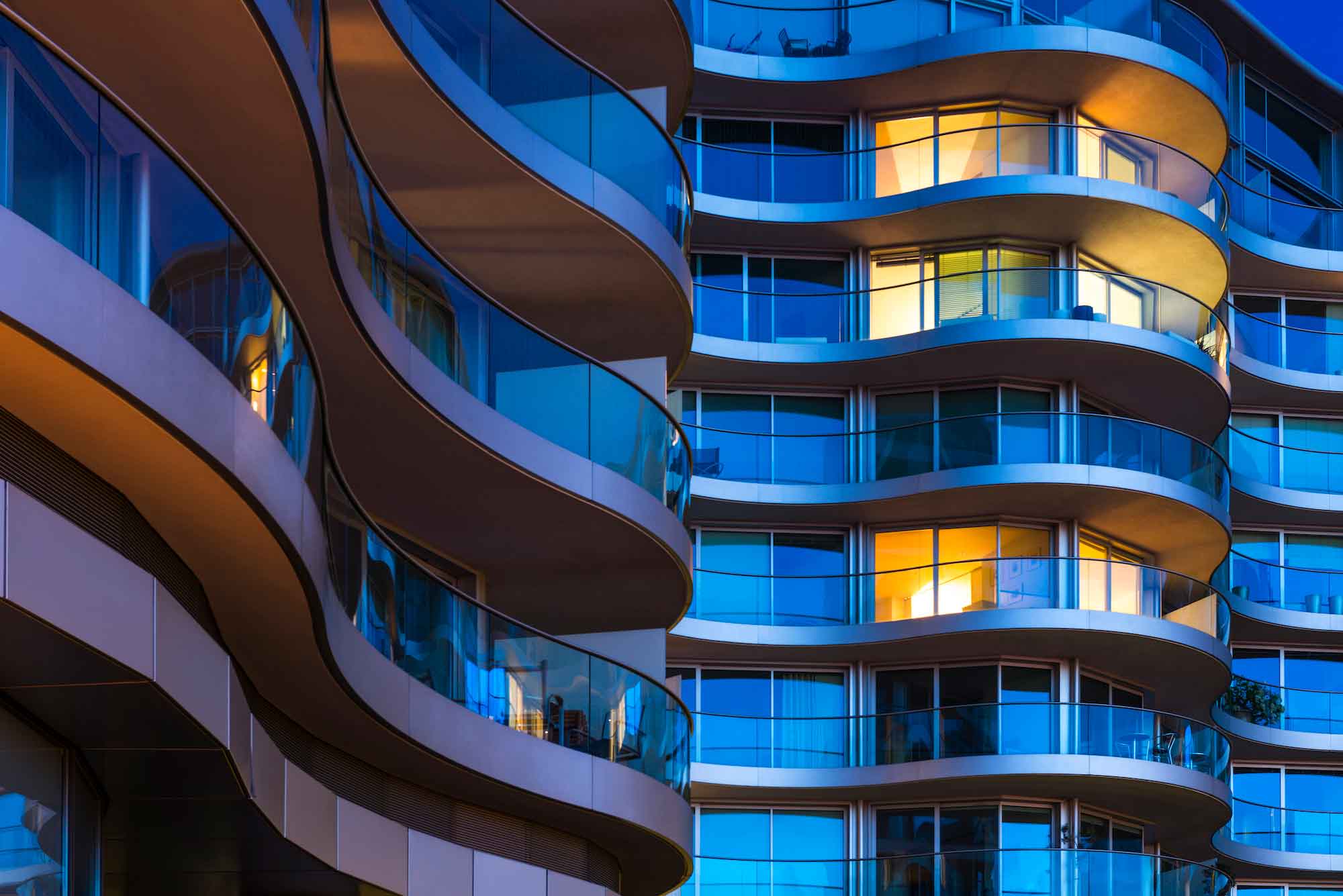 56% of letting agents optimistic about their future

The future of the industry

Opinions are split when it comes to the future of the industry. A sizeable proportion of respondents, 40%, said they felt either “pessimistic” or “very pessimistic” about the future. This is a marked increase in negative sentiment towards the industry’s future; when asked six months ago, only 23% said they felt pessimistic about its future, highlighting the impact recent changes have had on confidence.

However, nearly as many respondents (34%) feel either “somewhat optimistic” or “very optimistic” about the future of the lettings industry.

The future of agencies

In contrast, the survey reveals that a much higher proportion - 56% - currently feel “very” or “somewhat” optimistic about the future of the agency they work for. However, this is slightly down from the 60% who felt optimistic six months ago.

At the other end of the spectrum, 23% of respondents said that they felt either “pessimistic” or “very pessimistic” about the future of the agencies they worked for, compared to only 5% six months prior. The impact on revenue from the Tenant Fee Act was cited as a common concern by respondents. Additionally, 31% of agents said they were concerned about making ends meet and the same number cited worries about suppliers increasing their prices in 2020.

The report also reveals that 8 in 10 agencies have reported a drop in revenue since the Tenant Fee Act was introduced last year.

Property market volumes are cited as one of the biggest worries for agents in 2020, with 41% of agents predicting it to present problems. Many agents said they were worried about landlords leaving the market due to increased legislation, or investors “giving up” on the buy-to-let market.

“With revenues for 85% of agents hit by Tenant Fees Act, it’s no surprise that many are expressing concerns for the future. Whilst a significant proportion are currently pessimistic about the future of the industry, it’s heartening to see that a much greater proportion are optimistic about the agencies they work for. Despite this being a major period of transition for the whole industry, most are doing all they can to make the best of a tough climate. As we move towards the anniversary of the Act, we would hope to see the dust settle as more agencies adapt their business models to cope with the new market realities.”

The full Goodlord State of the Industry report is available for download here.