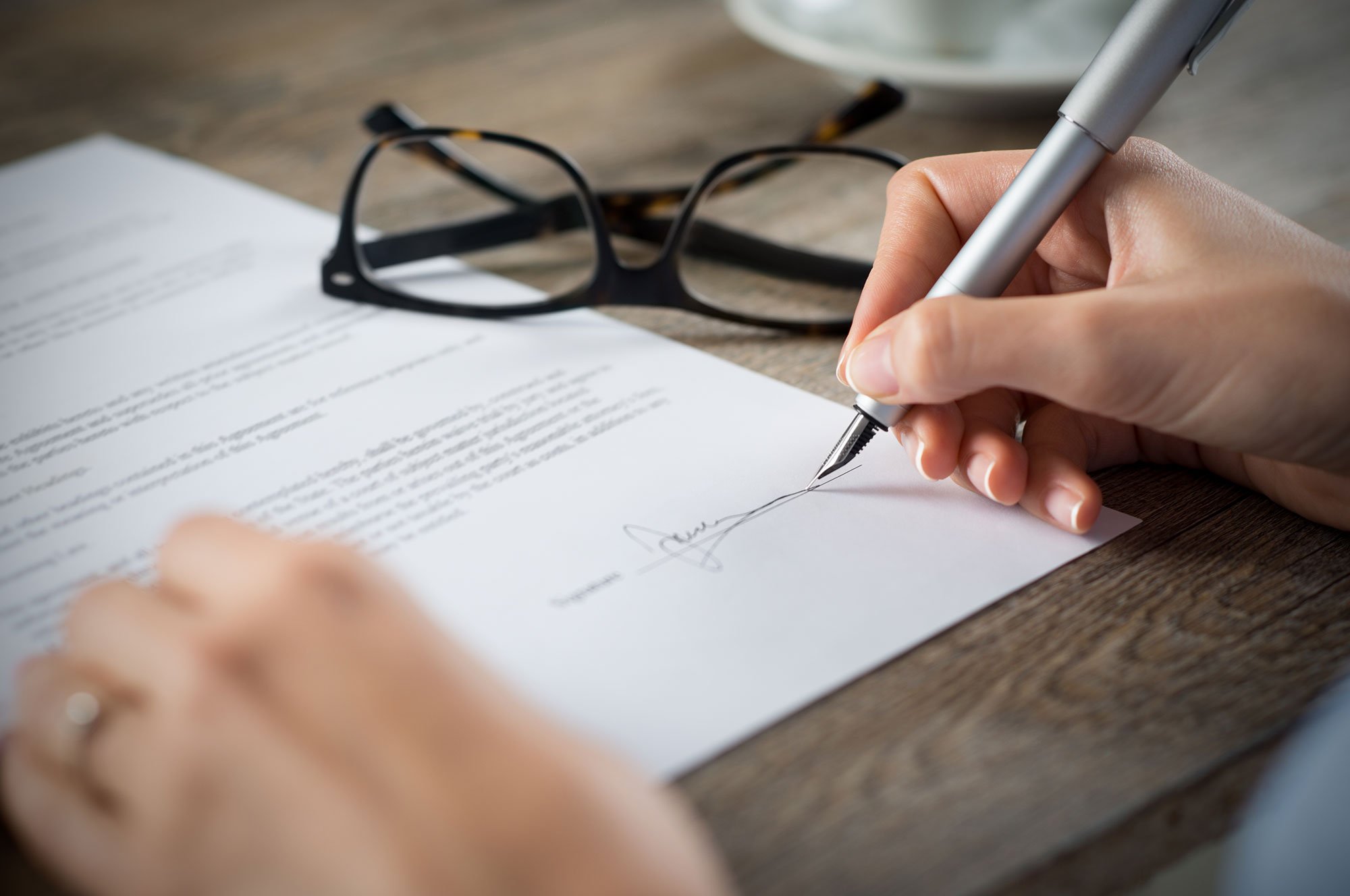 How to increase your management fees and keep your landlords happy

How did one lettings and property management agency in the North increase their management fees with almost no objections from their landlords? By offering them even more value for money.

A lettings and property management agency has increased their management fees ahead of the Tenant Fee Ban and faced no objections from 99% of its landlords, because the increase would be offering their landlords even more value for money.

Justin Matthews, Director of Hotspur Residential in Northumberland, said it was the first time the agency had put its prices up in almost a decade, which meant they were determined to give something back to their landlords in return for a slight increase to their management fees. So, they have decided to introduce an annual, educational seminar for all of their landlords.

“We’re planning to talk about new legislation, and invite speakers to talk about the hot topics of the time. At the moment, the Tenant Fee Ban is the biggest topic, but minimum efficiency standards are also going to be important - I think that’s the sort of thing landlords don’t know as much about, but could affect them quite significantly in the next two years,” he says.

The reaction to the increase in fees from his landlords has been universally positive. “We've had a 99% percent take up on that increase,” he says. The response is a testament to the level of service that Hotspur Residential provides its landlords. Matthews says communication is a big part of this. “We guarantee to every landlord that we will do the minimum of two routine inspections per year on their properties, they get detailed reports of what's happening with their properties,” he says. “I think as long as you communicate regularly with your landlords, they'll be happy.”

Matthews believes changing legislation is the number one reason why many landlords opt to take up a fully managed service. “A lot of landlords don't want to get involved with the legislation and regulatory issues that can come up, but they do make want to make sure that everything is being done right.”

He also emphasises the importance of letting properties quickly and efficiently. “I think for any landlord, the key for them is very often how quickly the property can be let,” he says. “So what we do put forward is systems that we have in place that show how quickly we can let the properties and get the paperwork done.”

Matthews says the increase to fees, coupled by the purchase of another portfolio last year - in which every single landlord moved over to Hotspur Residential’s fully managed service - means the business is fully prepared for the Tenant Fee Ban on 1st June. “I don’t think there’s anything else that needs to be done.” 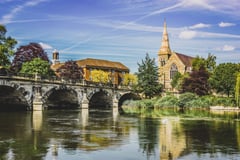