Will there be a rent freeze in the private rented sector in England and Wales?

With rents frozen in Scotland, what are the chances that England and Wales will face a similar policy in the near future? Oli Sherlock, Director of Insurance at Goodlord, shares his view. 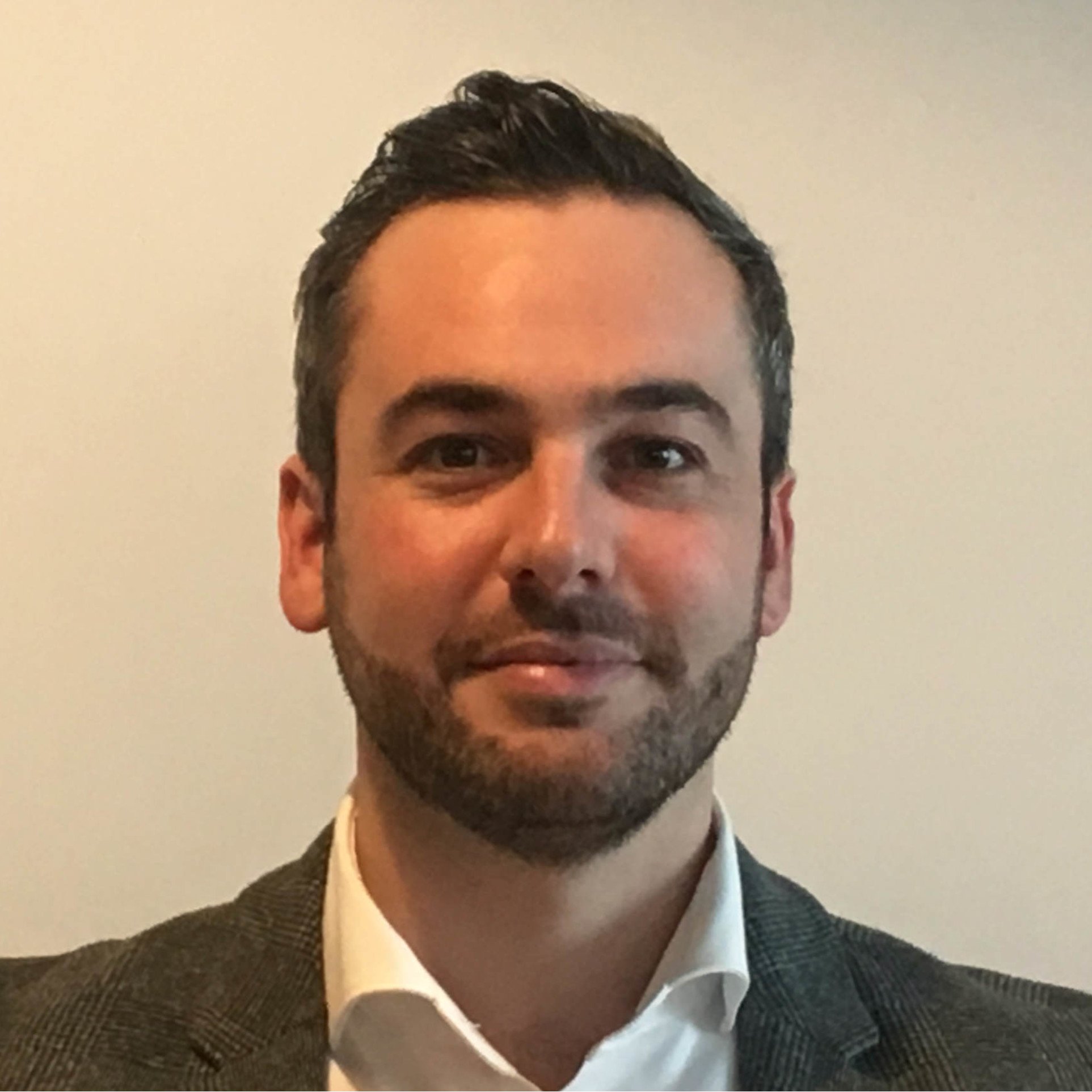 Rents are frozen in Scotland until at least 31 March 2023, despite criticism. Since its announcement, all eyes have been on England and Wales to see whether the rules would be taken up across Great Britain.

In Wales and England, social housing in England is facing a cap on rent increases at 6.5% and 7% respectively from April 2023 - below the current rate of inflation, yet higher than the 3% proposed at the consultation stage.

But does this mean that a rent freeze or cap could be on its way for the private rented sector (PRS) too? So far, they have not materialised - yet the situation has, once again, highlighted the ongoing debate around tampering with rent levels.

Conflicting views from the Labour party

In Wales, the Labour party recently voted down calls from Plaid Cymru to consider freezing rents, saying that it will look into the impact of the freeze in Scotland.

The party highlighted the unintended consequences of implementing such a freeze, and suggested offering support through targeted financial support for the most vulnerable. "We don't want to drive landlords away from the sector," says Welsh Housing Minister Julie James.

Labour in England has, in contrast, been vocal in supporting a rent freeze or rent cap, not least through its London Mayor, Sadiq Khan, who recently hosted a summit on the private rented sector in the capital.

“It’s not about bringing in a rent control system from another city and imposing it on London, but it’s by working with experts, including landlords, renters and others, to have a system that works for London,” says Khan.

However, Ben Beadle, Chief Executive of the NRLA, suggests that this approach in London would simply be "tinkering with the symptoms of the challenges in the rental market, without tackling the root cause of them.”

On the other side of the political aisle, a spokesperson at the Department for Levelling Up, Housing and Communities shared that giving tenants the ability to challenge unjustified rent increases, as outlined in the A Fairer Private Rented Sector white paper, is the government's preferred route.

“Evidence suggests rent controls in the private rented sector would discourage investment and lead to declining property standards," they say. This same white paper ruled out rent controls in June 2022.

The downside of rent controls, caps, and freezes

The industry at large has criticised proposals to implement a rent cap, and the rent freeze in Scotland.

Timothy Douglas, Policy and Campaigns Manager at Propertymark, has previously said: "Increasing the supply of properties, rather than capping rents will ensure rents fall and landlords stay in the market."

This fear of landlords leaving the market is also behind some of the criticism levelled against Scotland in introducing the cap in the first place.

"This policy threatens to derail efforts to improve the supply of new, purpose-built homes for rent as investors pause to ask what else the Scottish Government might be prepared to do," says Scottish Property Federation Director David Melhuish.

No rent freeze... for now

It would seem that, unless a general election were announced and Labour were to come to power, England and Wales are safe from the impact of a rent freeze.

However, the industry waits to see what else the government could choose to do in the short and long term to support tenants - and landlords - as mortgage and rent costs increase across the board.