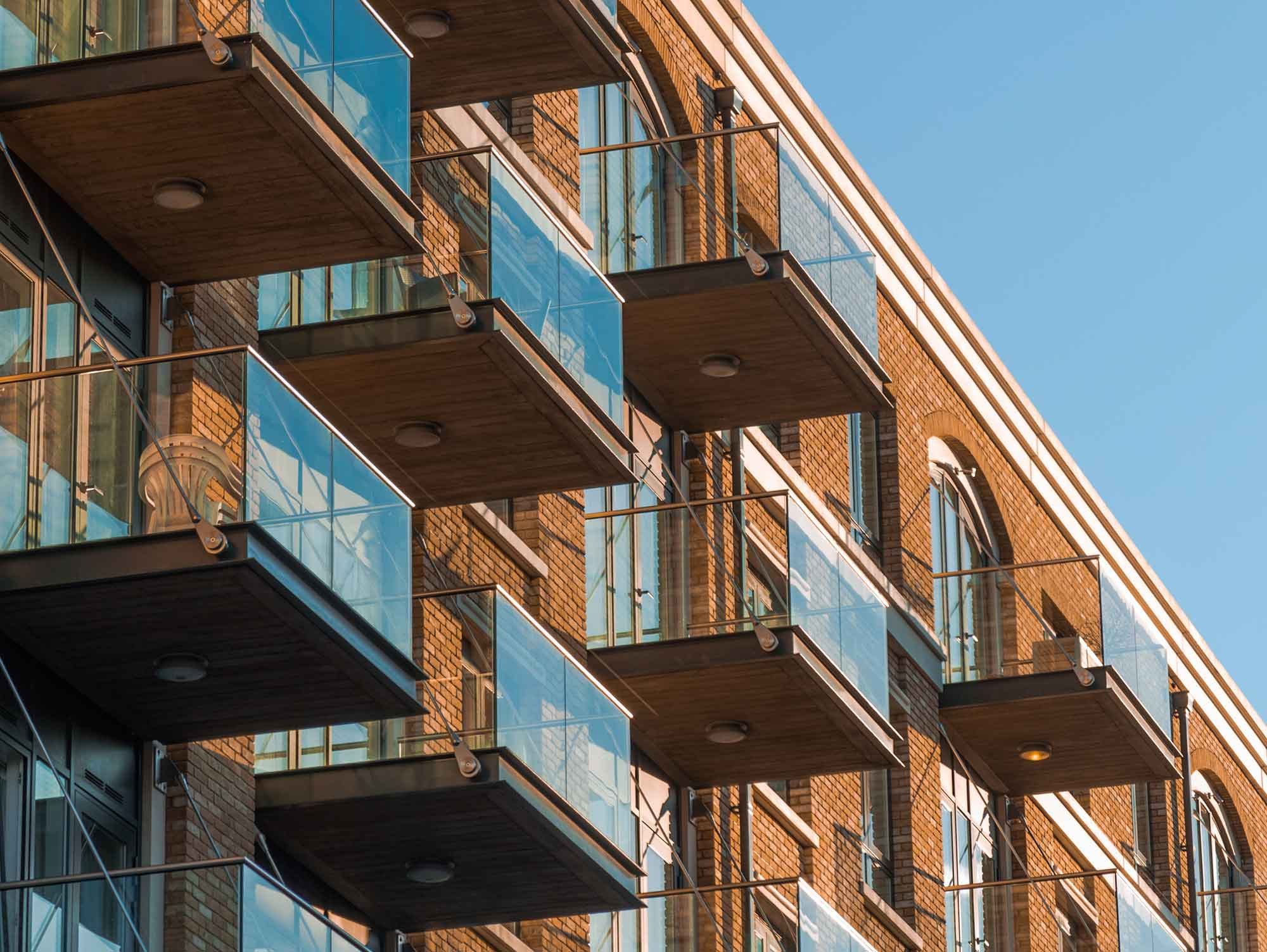 Acquisitions are the fastest way to grow your managed portfolio, says this agency

Growth by acquisition has been the focus for a Luton agency, which has grown its managed portfolio from nothing to almost two hundred properties in just two years.

“Lettings is becoming a bigger and bigger part of our business - it now makes up 50%,” says the director of an agency in Luton that’s grown its managed portfolio from nothing to almost two hundred properties in just two years.

When Venture Residential started five years ago, they were a sales-only agency, says Director William Walsh. “Our lettings business started when people were buying homes from us to let out in Luton - typically, they would use the same agent to manage the property that they bought it from,” he says. "Since then, we’ve focused on acquisition - we’ve acquired three smaller agencies and brought them under our banner, growing our lettings side of the business to a huge extent. Acquisition is now the main way we acquire landlords, rather than focusing on advertising - it’s instant turnover, instant money in the bank.”

One of the biggest challenges in growing their lettings business has been administration that comes with it, says Walsh, who has introduced technology to handle the lettings process, rent collection and property maintenance “Most of our landlords care about two things - that their property is compliant and their rent will be paid on time - so we needed to bring on a systems that would help us do both,” he says. “We see a lot of agents out there who are all paper-based. We’re trying to automate as much as possible.”

Compliance, in particular, has been a focus for automation, says Walsh. “It’s difficult to keep up with the changes so anything  that can automate that for us - so if there is a change, it changes - is brilliant and it means staff can’t get things wrong. Take calculating a five-week deposit - Goodlord does that automatically, where as previously we were working that out on our own. That’s a massive help, he says. “I would say that, now, we’re one of the more compliant agents, because all of our systems are set up to make sure that we’re compliant.”

Growth by acquisition will continue to be a focus for Venture Residential. says Walsh. He notes that, since the Tenant Fees Act came into effect, “a lot of agencies are thinking the worst”. “But I think that if the figures stack up, and we can do it all from our existing office, we can acquire another business. We’re not bringing on more costs, we’re bringing in more income,” he says. “It’s a no brainer. But a lot of agents wouldn't be able to do that because they haven’t got the systems in place.” 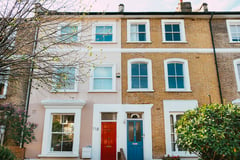 Q&A: Will lettings or sales win out in the property market?

Q&A: Will lettings or sales win out in the property market?