Reviews are vital to gaining the trust of new landlords, says the co-founder of a multi-award-winning lettings and property management company in Vauxhall, South London.

Reviews are vital to gaining the trust of new landlords, says the co-founder of a multi-award-winning lettings and property management company in Vauxhall, South London. “Reviews help new landlords to gain insight into the business and how we operate and put their mind at ease,” says Bradley Davis of Homewood Homes, which has won allAgents Best Letting Agent in SE11 for the past two years running, based on its reviews.  “We’re not into doing a hard sell -  we just try to put our new landlords' minds at ease and show them that other people who've used us are happy with our service. Reviews help to back that up.”

Davis doesn’t just sit back and wait for the good reviews to roll in, either - he actively solicits positive reviews from happy landlords. “I let them know how much we value that feedback because it's not just important to us, it's important for future customers as well,” he says. “People do read reviews and they do take them into consideration when they’re choosing an agent.”

Trust plays a huge role in whether someone chooses and retains an agent, believes Davis. “Their property is one of their most important assets,” he says. “They have to trust you to compete in that region to manage that property and look after it in the right way. You've got to make sure you go back and make the right decision and there can sometimes be a bit of trepidation because a lot of times you're not sure who you're dealing with.”

He thinks that being a small agency has helped Homewood Homes to build that trust with landlords. “People are always able to speak to us,” he says. “The biggest thing that we hear from landlords and tenants is they get lost in a chain of people in larger organisations and they don't like that. I think because we’re a hands-on agency and therefore our landlords and our tenants are always able to get in touch with us, that it just gives us a little bit of an edge over our competitors. It means that issues are always dealt with straight away, which gives landlords and tenants more security.”

Landlords also like to know they have the same person looking after them, which is a cornerstone of Homewood Homes’ service and one the forward-thinking team has been able to manage by implementing technology that reduces the time spent on administration, ensuring that they can focus on maintaining their one-to-one relationships.

“There’s a bit more comfort knowing that the property's being looked after by the same person. You build a better relationship over time as well, which is really important,” says Davis. “It means that your landlords are happy to let you make those decisions that, ordinarily, they might not allow somebody else to do if they're speaking to different people and haven’t been able to build up that same level of trust.” 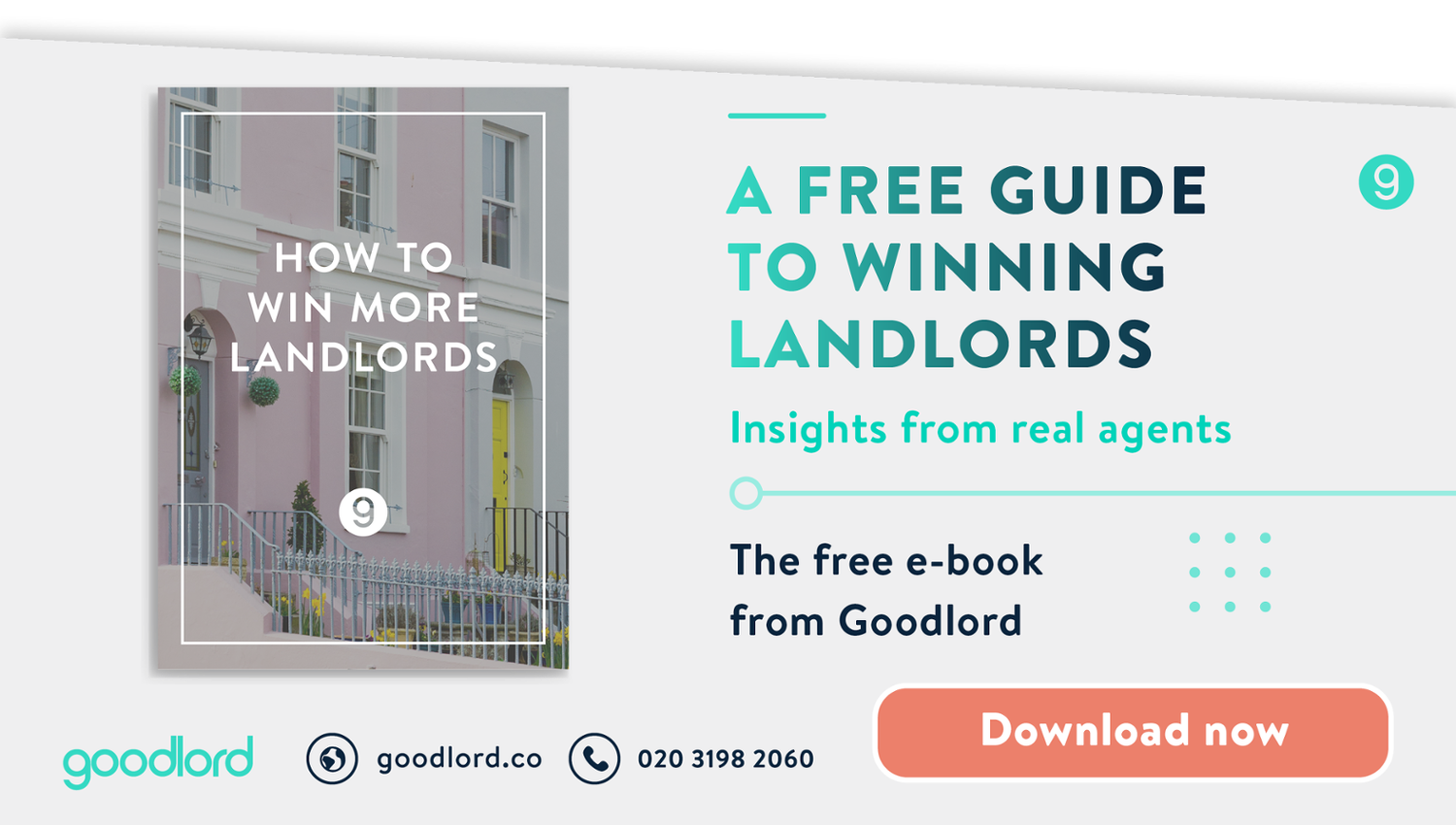