Keeping the lettings industry up to date with the latest on legislation and compliance in the private rented sector.

Lettings businesses that are subject to money laundering legislation need to register with HMRC by 10 June, or risk a penalty, in addition to carrying out a risk assessment and customer due diligence to be compliant with The Money Laundering and Terrorist Financing (Amendment) Regulations 2019.

From 1 August 2021, the notice period for cases where there are less than 4 months of unpaid rent, reduced to 2 months’ notice. Notice periods for the most serious cases are lower, with most requiring 2 or 4 weeks’ notice.

The Covid-19 legislation deadlines that letting agents need to know in England, Scotland, and Wales

England, Scotland, and Wales each enacted legislation during Covid-19 to protect landlords and tenants, much of which is soon coming to an end - including the stamp duty holiday, evictions ban, and six-month notice periods. Here are the key dates that estate and letting agents and landlords need to know to stay compliant.

Lee Redfearn, Insurance Development Manager at Goodlord, shares how and why the insurance claims process has increased in recent times, plus some updates on the latest lettings legislation and how this is affecting the insurance landscape.

Your guide to the Rental Mediation Service [blog + infosheet]

The mediation pilot, announced in February 2021 as part of the court process for housing possession cases, has now closed. Here are the key details that you and your landlords should know.

Estate and letting agents who receive rent payments equivalent to €10,000 or more per month for a property have been subject to anti-money laundering legislation - the Fifth Money Laundering Directive which falls under The Money Laundering and Terrorist Financing (Amendment) Regulations 2019 - since 10January 2020. To remain compliant, agencies that fall into this category must also register with HMRC by 10 June 2021. 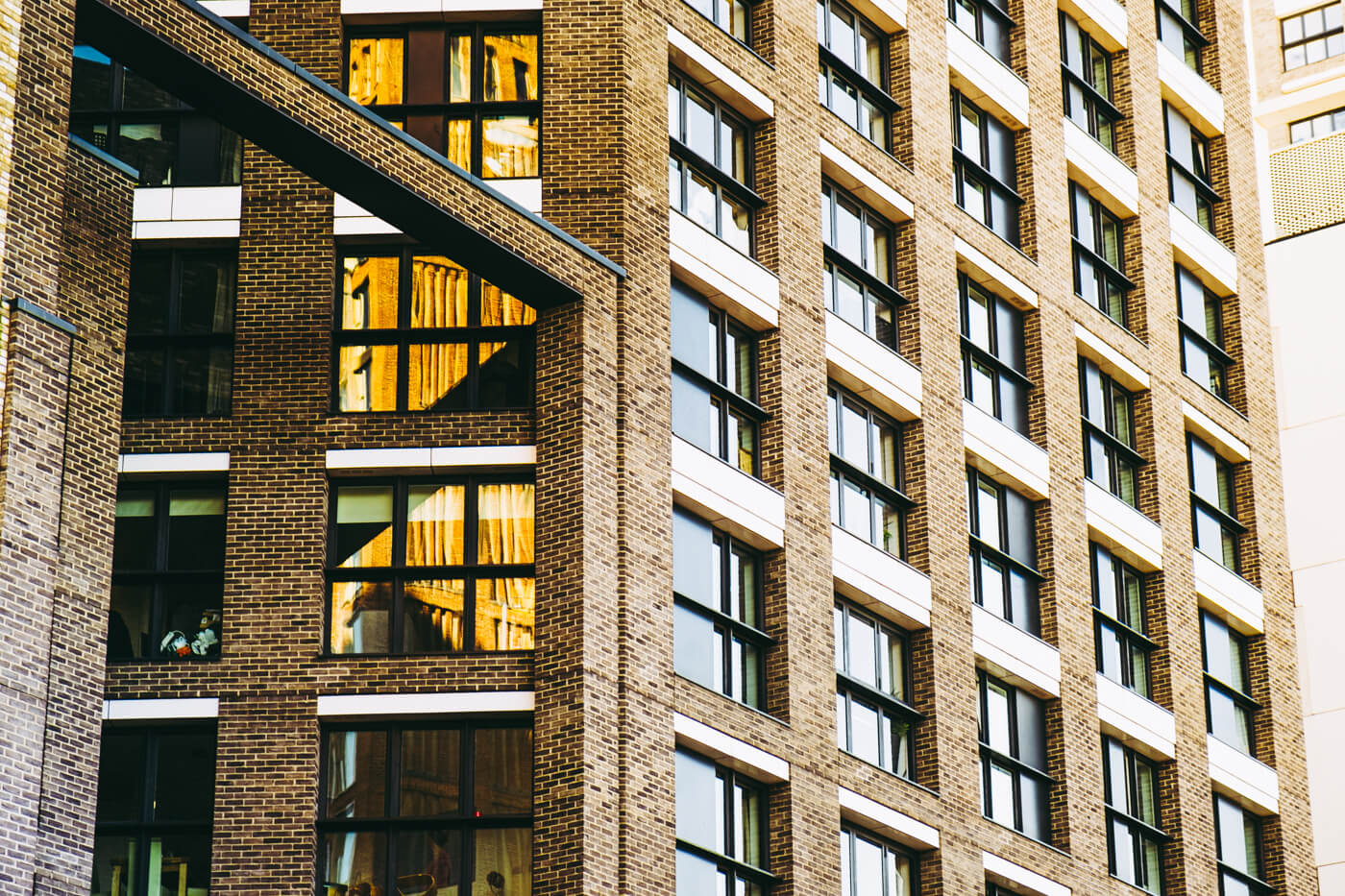 After nearly 14 months of extended notice periods, the notice that landlords will have to give to their tenants will drop to four months from 1 June in England. This is the first step towards notice periods dropping to pre-pandemic standards, expected by 1 October 2021. The evictions ban in England also came to an end on 31 May, meaning that bailiffs can re-start the enforcement of possession warrants.

The Covid-19 legislation deadlines that letting agents need to know in England, Scotland, and Wales

Much of the new legislation relevant to the rental and property sector that was set out during the pandemic will end in the coming months. Here's a breakdown of the key legislative dates that estate and letting agents need to know in England, Scotland and Wales. 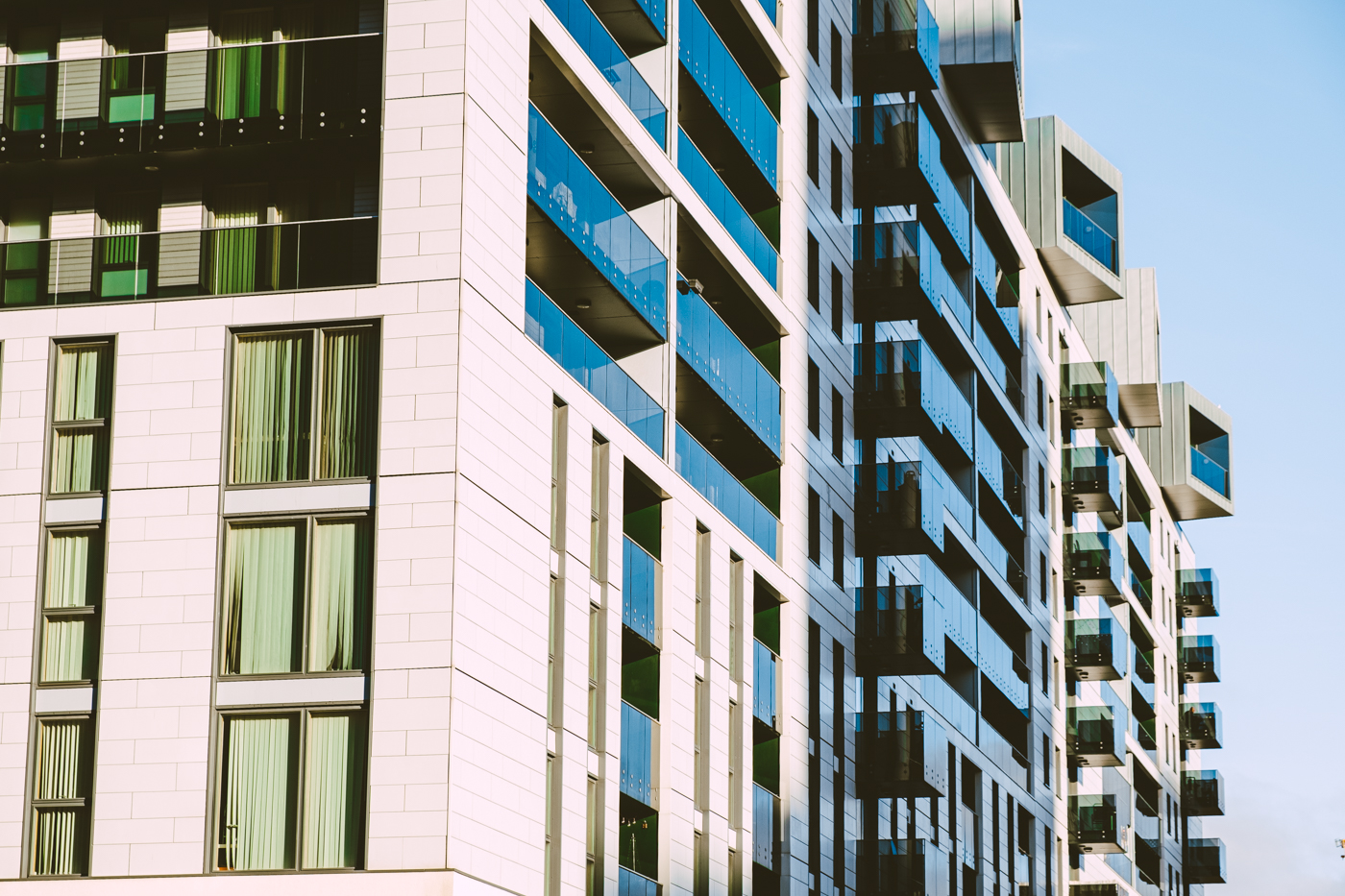 This month, we're going to cover some stats from our Rental Index and take a mini deep-dive into how the Rent Protection landscape has changed quite dramatically in recent years, plus we've got a couple of big industry updates - all of which you can read or watch below. 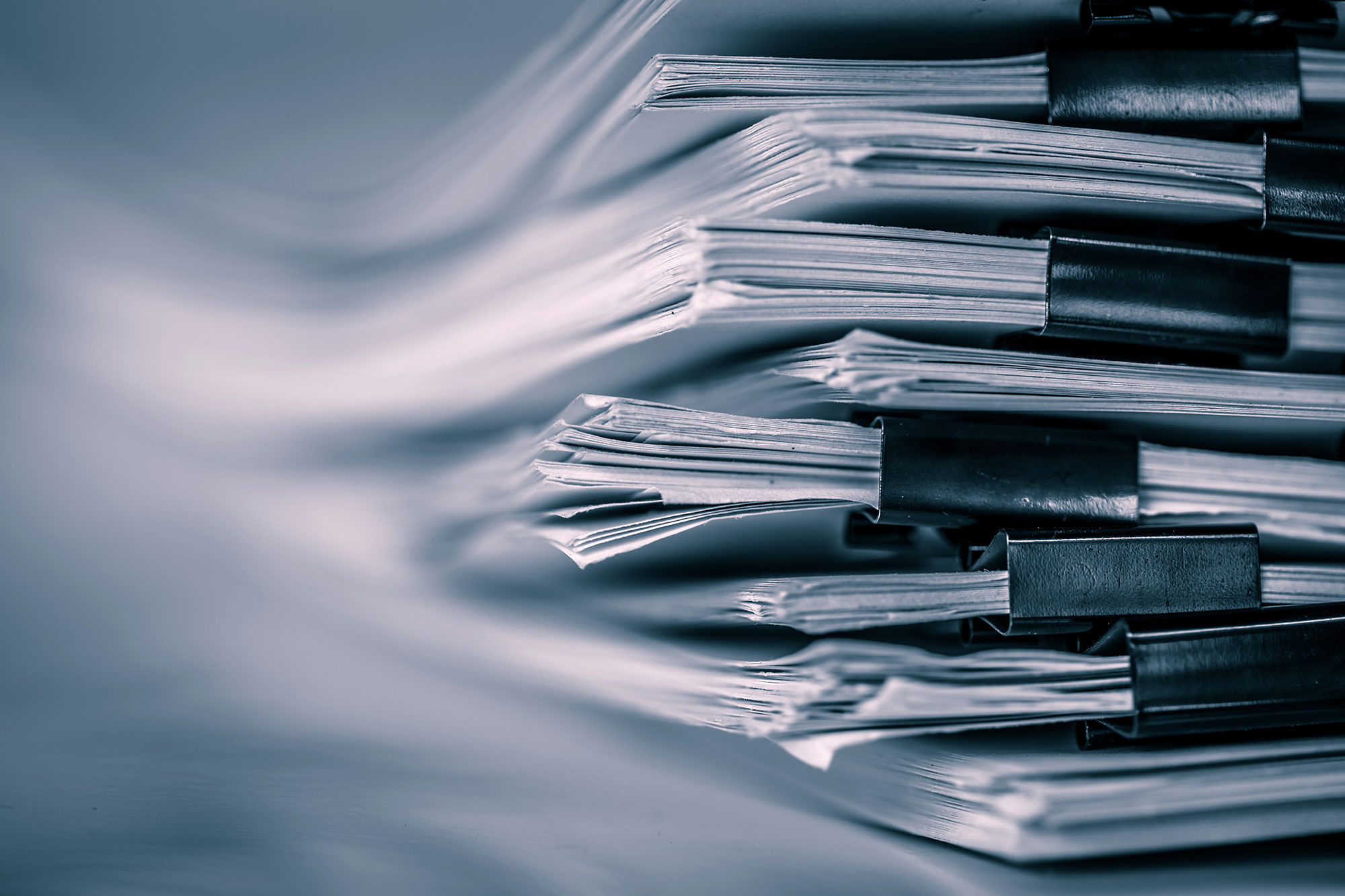 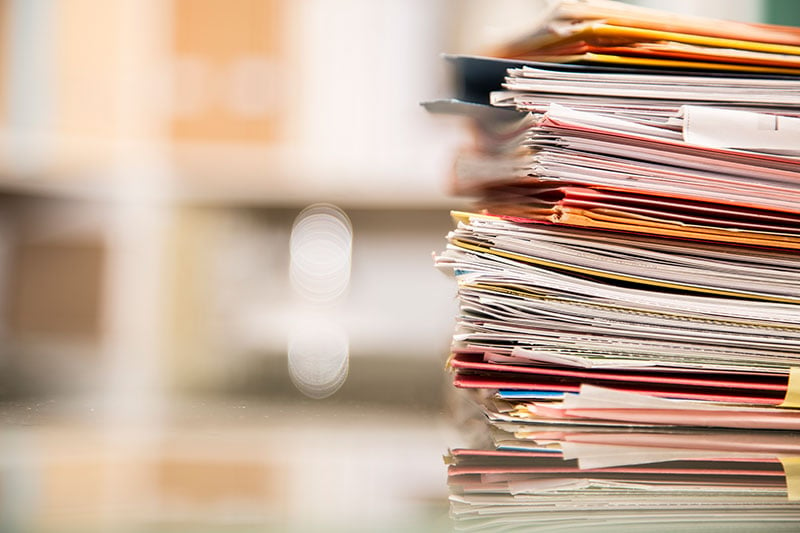 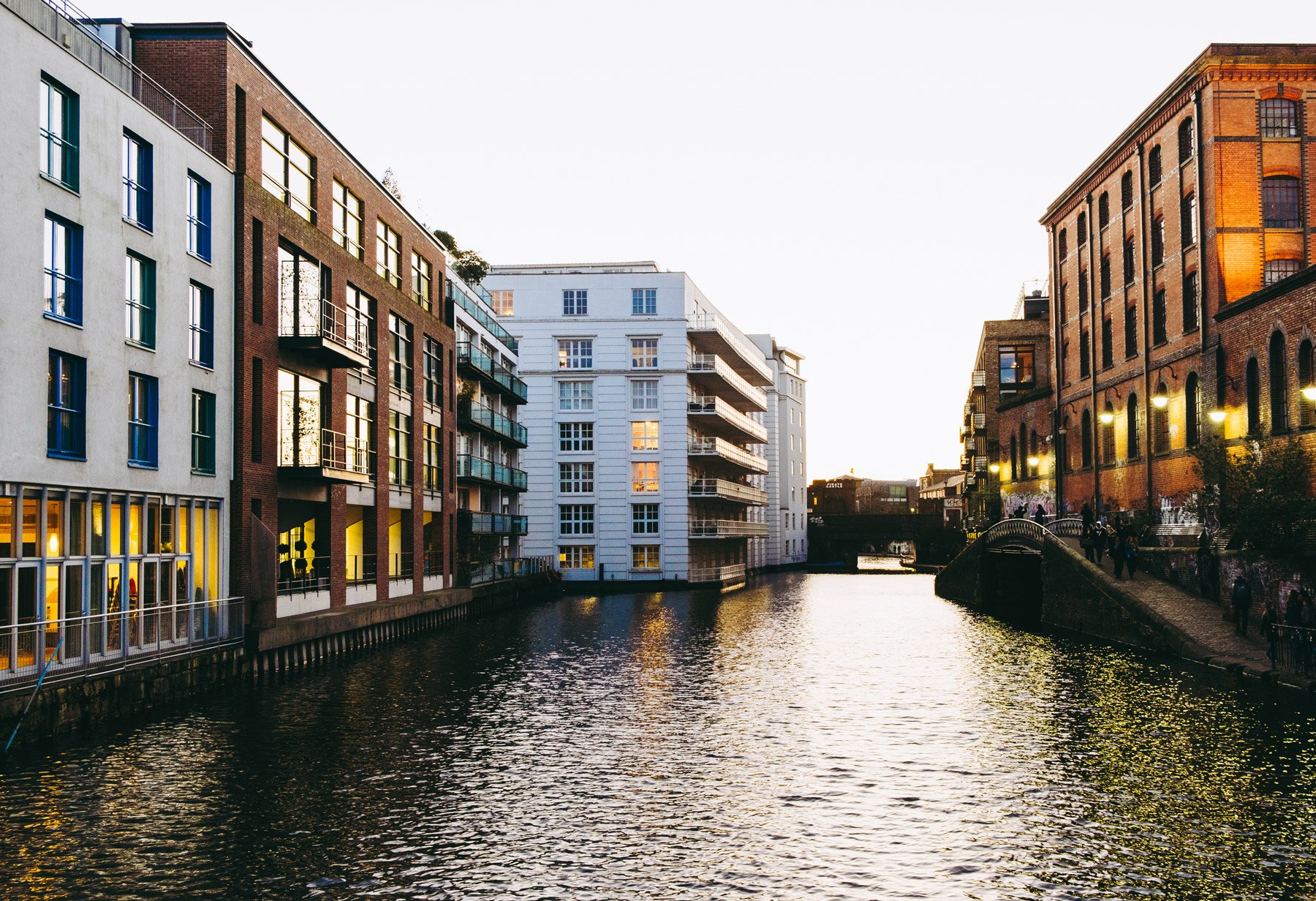 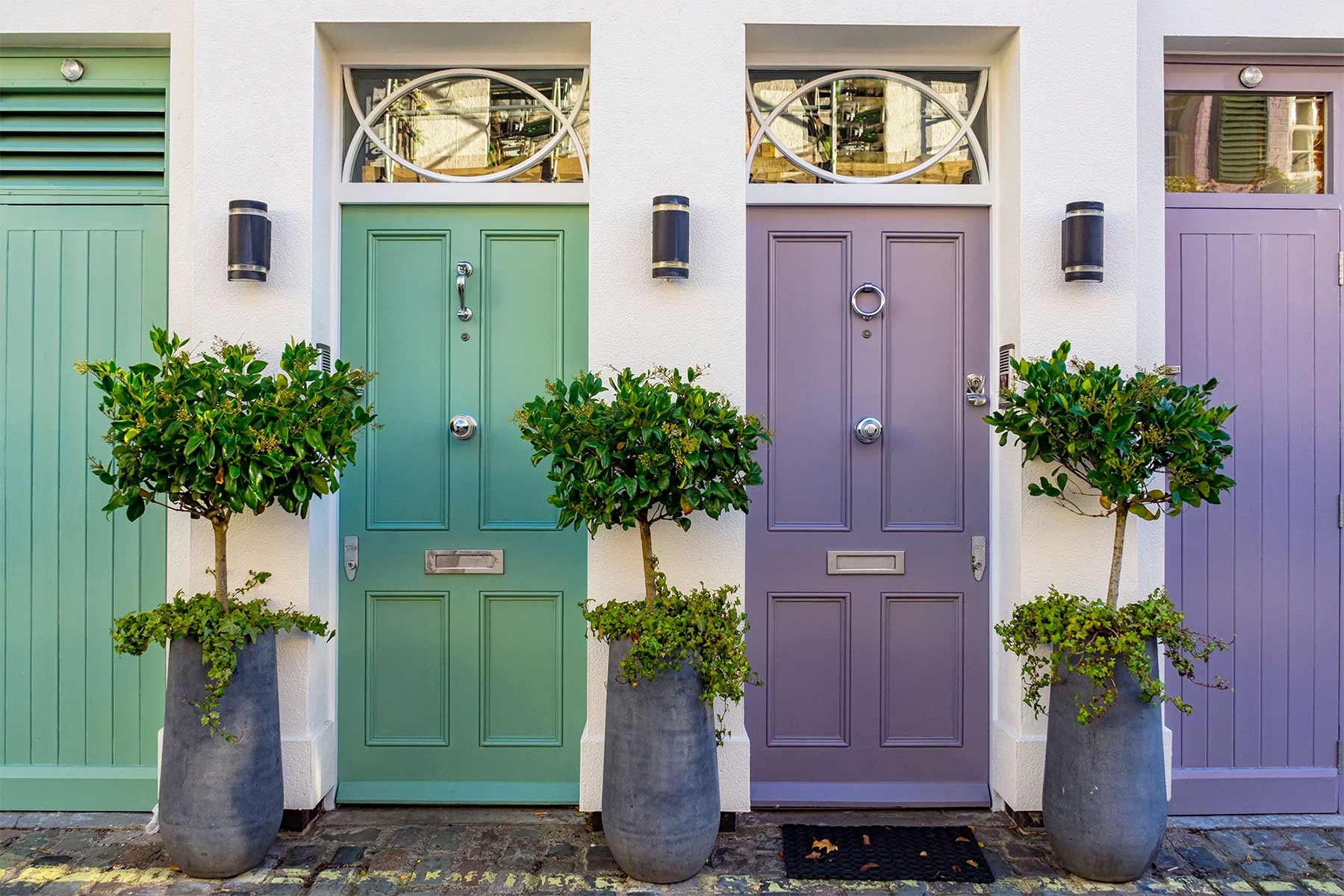 The Renters' Reform Bill is back on the agenda with the Queen's Speech confirming the government's intention to "enhance the rights of those who rent". In the briefing notes to the speech, the government announced that it would outline its "reform package" for the private rented sector in the autumn - which is set to include abolishing Section 21 and the introduction of lifetime deposits - with legislation to follow in due course. In a side event to the Conservative Party Conference 2021, the Parliamentary Under Secretary of State for the Department for Levelling Up, Housing and Communities, Eddie Hughes, confirmed that the proposals were still being debated to ensure there are no "unintended consequences" from the proposals.

Your guide to the Rental Mediation Service [blog + infosheet] 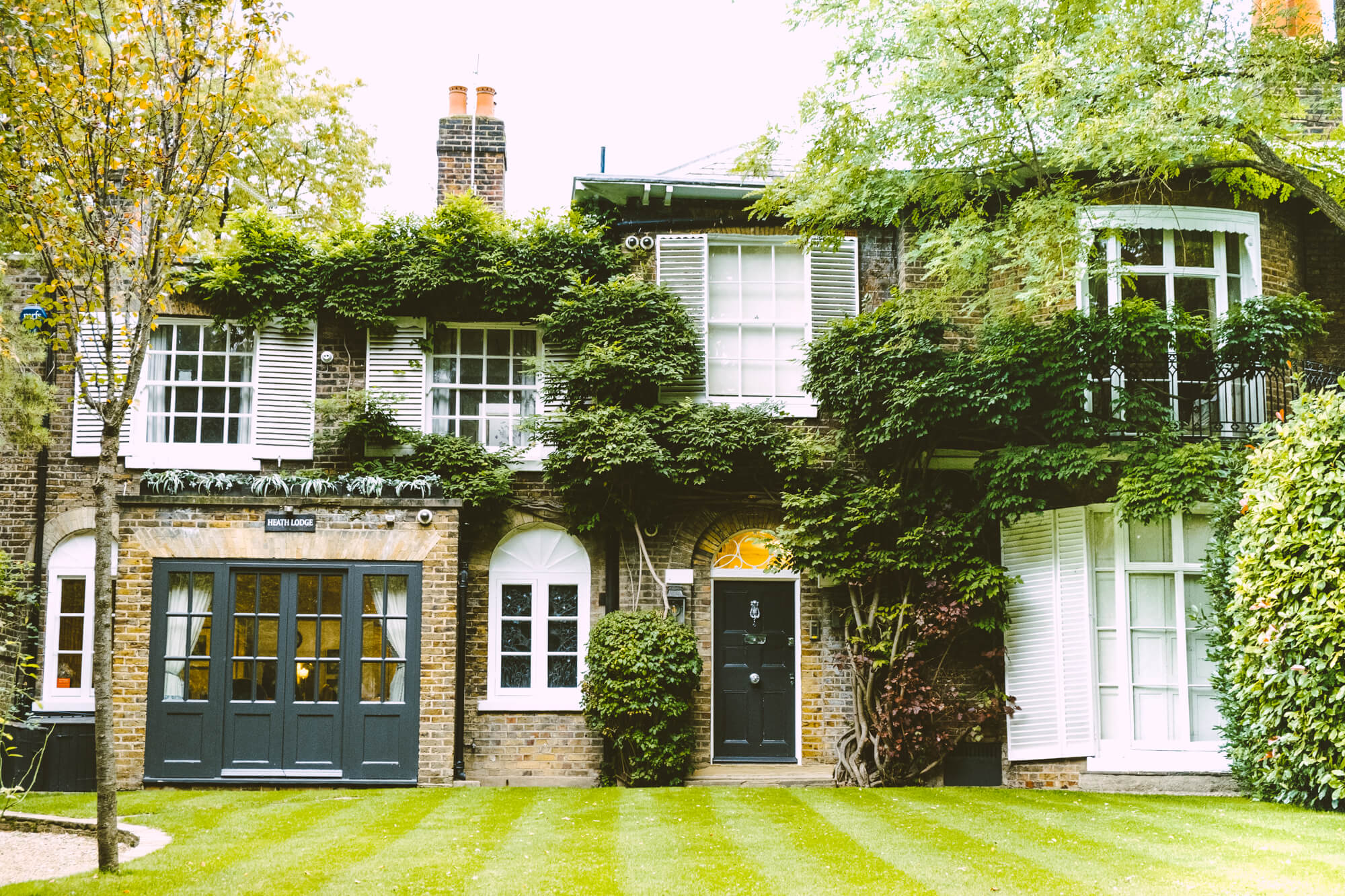 In February 2021, Housing Secretary Robert Jenrick announced a new mediation pilot in England and Wales, free to landlords and tenants and supporting the current court process for housing possession cases. This pilot has now closed, with the government proposing alternative solutions, such as "TDS Resolution, PRS Mediation Service and Resolve by Flatfair, which specialise in resolving disputes in the private rented sector which you may wish to consider".