The Government has announced it will reveal its plans to abolish Section 21 of the Housing Act 1988 under the Renters' Reform Bill, including the results of its consultation, in 2022 rather than Autumn 2021 as previously expected.

Letting and property agents in England must belong to a client money protection scheme by 1 April 2021, when the two-year grace period comes to an end.

3 takeaways for letting agents and landlords from Budget 2021

The furlough scheme, self-employment support scheme, and stamp duty holiday have all been extended until the end of September 2021.

From Electrical Safety Standards through to right to rent changes as a result of Brexit - in addition to the continuing impact of Covid-19 - it's going to be another busy year and landlords are going to need letting agents' guidance more than ever when it comes to compliance.

Local authorities will have greater powers to enforce compliance on businesses operating in an unsafe way, including financial penalties, when England returns to tiered restrictions on 2 December 2020.

Julie Ford founded a property network to help new landlords become great ones - but she still believes that all landlords should use a letting agent.

Andrea writes and edits content for Goodlord's digital channels in her role as Content Manager. She's a recent transplant from Auckland, New Zealand and Goodlord's resident rugby fan.
Find me on:

The government confirmed its intentions to repeal Section 21 of the Housing Act 1988 in the May 2021 Queen's Speech, as originally set out in the Renters' Reform Bill, released in late 2019. The government has now pushed back when it plans to publish an outline for the proposals to 2022. This outline will consider the response to the consultation that took place before the pandemic. The abolition of Section 21 would put an end to so-called “no-fault evictions” as part of its on-going project to create longer tenancies. The government also announced concurrent plans to strengthen the grounds for repossession under Section 8 of the Housing Act 1988.

The Government confirmed its intention to make changes to Section 8 in the Queen's Speech May 2021 as a part of its Renters' Reform Bill, to make it easier for landlords and letting agents acting on their behalf to regain control of their properties when Section 21 is abolished. These changes will include  "strengthening repossession grounds for landlords under Section 8 when they have valid cause". The government's initial proposals, which we've summarised below, were set out in its consultation document in 2019, and a white paper to outline its plans to implement the changes is expected in early 2022.

Lifetime deposits are on the horizon, confirmed the government following the Queen's Speech in May 2021. Its proposals for a new "lifetime" tenancy deposit model, with the full outline now expected in 2022, are part of a sweeping package of reforms for the private rented sector. “Lifetime” deposits aim to “ease the burden on tenants when moving from one tenancy to the next, helping improve the experience of those living in the private rental sector”. 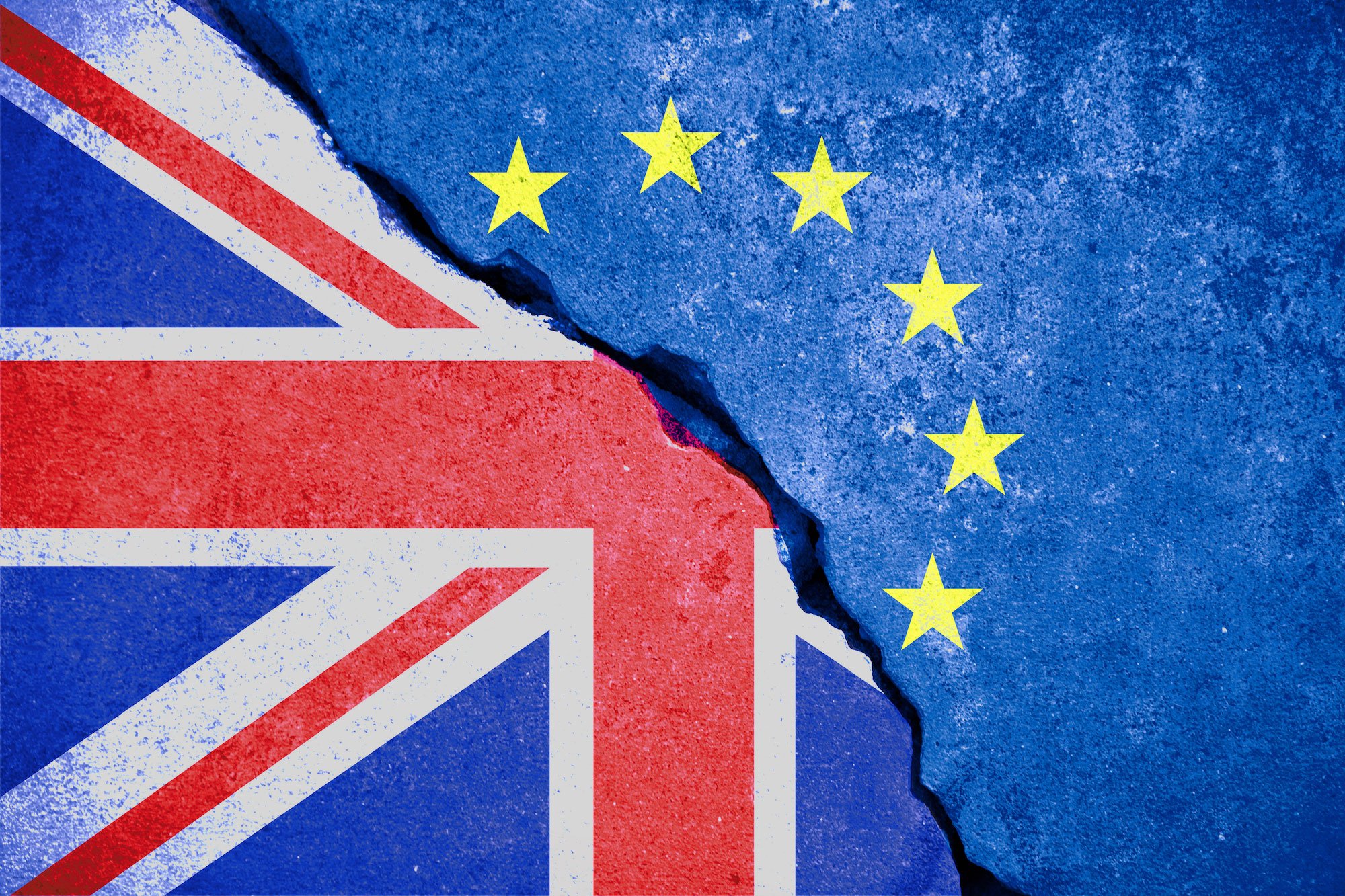 Posted by Andrea Warmington on 13 April 2021

How can you upsell landlords - new and old - from let-only to your fully-managed service? Paul Shamplina, Chief Commercial Officer at Hamilton Fraser, joined Goodlord's Oli Sherlock for a webinar discuss their own approaches. Watch the webinar on-demand or read on for their top tips.

Posted by Andrea Warmington on 25 March 2021

It has been mandatory for letting agents in England who hold client money to belong to a client money protection scheme since 1st April 2019, in order to make sure that the funds of both their tenants and landlords are protected. A two-year grace period has been in place for agencies that have had difficulty opening a client money account, however this ends on 1st April 2021. Letting agencies can be fined up to £30,000, if they do not belong to an approved client money protection scheme, and up to £5,000, if they don’t display their certificate of membership or provide it when asked.

3 takeaways for letting agents and landlords from Budget 2021

Posted by Andrea Warmington on 03 March 2021

Posted by Andrea Warmington on 04 January 2021

The end of coronavirus legislation - and the as-yet-unknown impact this will have on lettings, with extended notice periods and furlough set to end - is just one of the dates letting agents and landlords should be marking in their calendars this year. The deadlines for Electrical Safety Regulations and client money protection are fast approaching while the mid-year changes to right to rent as a result of Brexit are yet to be confirmed. Plus, the Renters' Reform Bill and Regulation of Property Agents (RoPA) are likely to come back onto the agenda as the pandemic is brought under control. In short, it's going to be another busy year and landlords are going to need letting agents' guidance more than ever when it comes to compliance.

Posted by Andrea Warmington on 23 November 2020 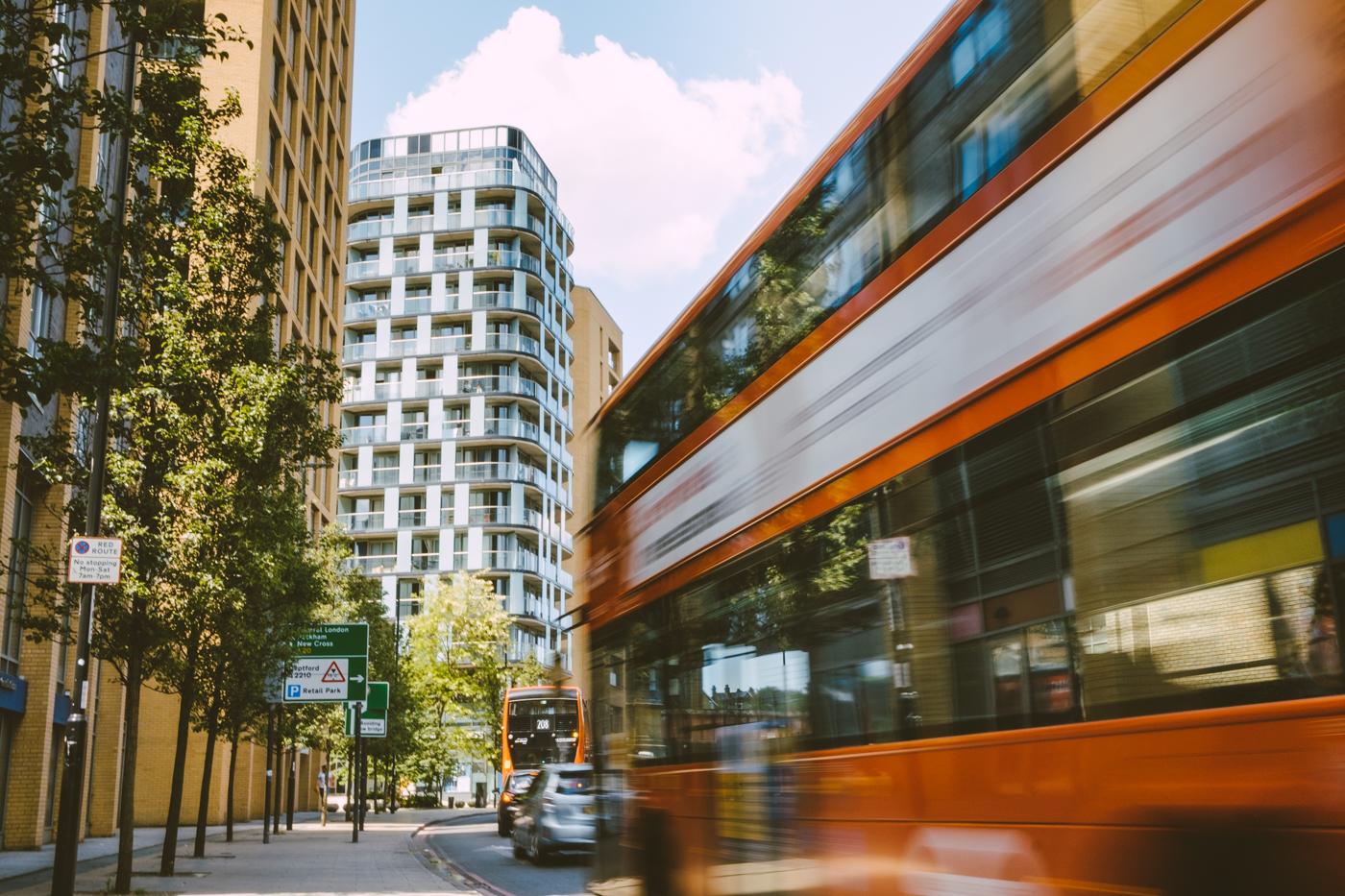 The situation with Covid-19 is rapidly changing and this article will continue to be updated throughout. For the latest guidelines, please refer to gov.uk.

The Government has announced that England will be moving back into a system of tiered restrictions as part of its “Covid-19 Winter Plan” for when the second national lockdown ends on 2 December. Although the restrictions will be “tougher” than they were in October, it currently appears that the lettings industry will be able to continue operating as it has during the lockdown, with “moving home” listed as being exempt from the restrictions on gatherings at every tier. Courts will also remain open at every tier.

Posted by Andrea Warmington on 12 November 2020 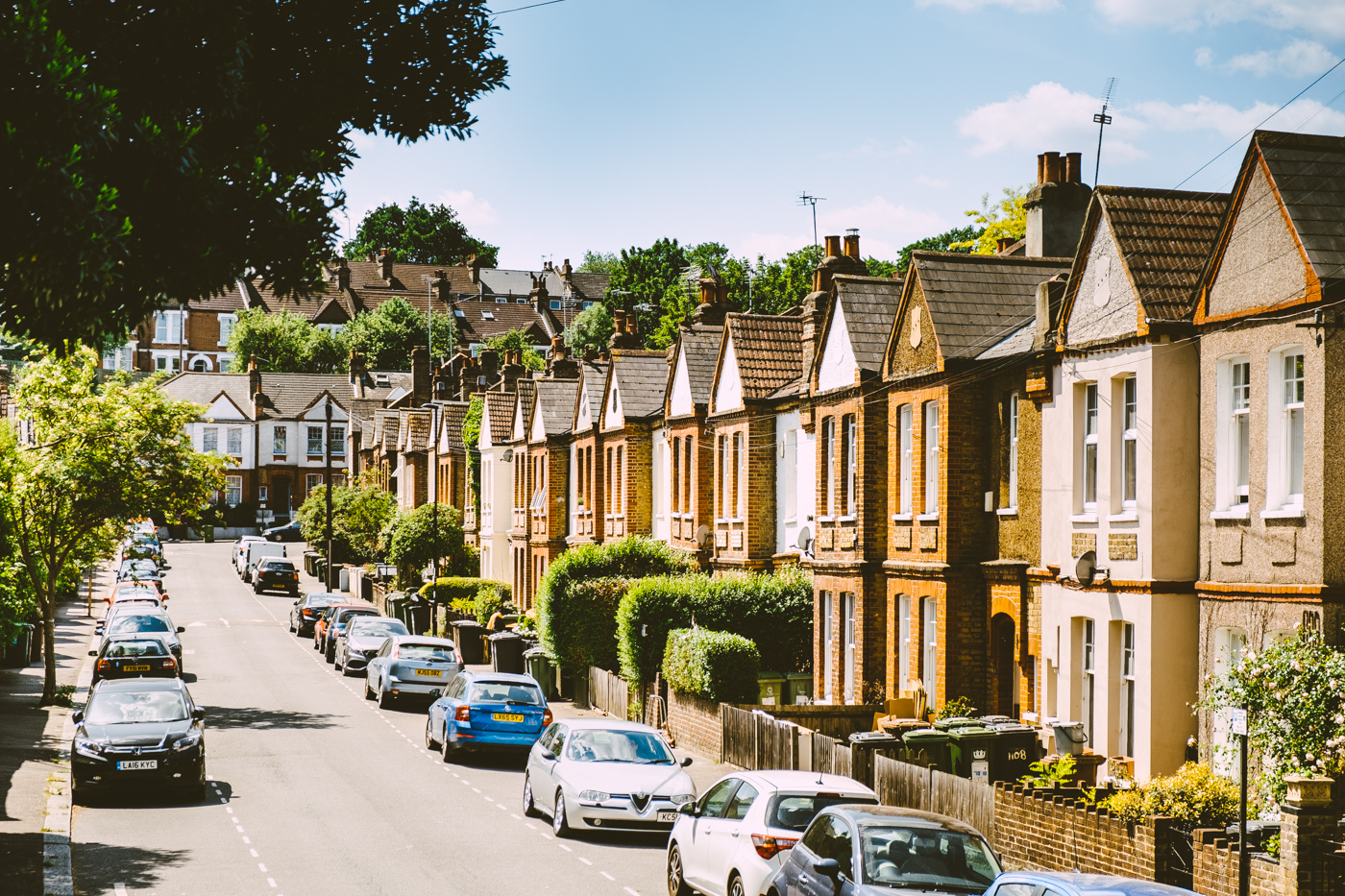 “Networking events for landlords used to be very much about building your profile, building your wealth, growing your portfolio," says Julie Ford. “But once those landlords actually got the keys in their hands, there was no support for how to be a good landlord."